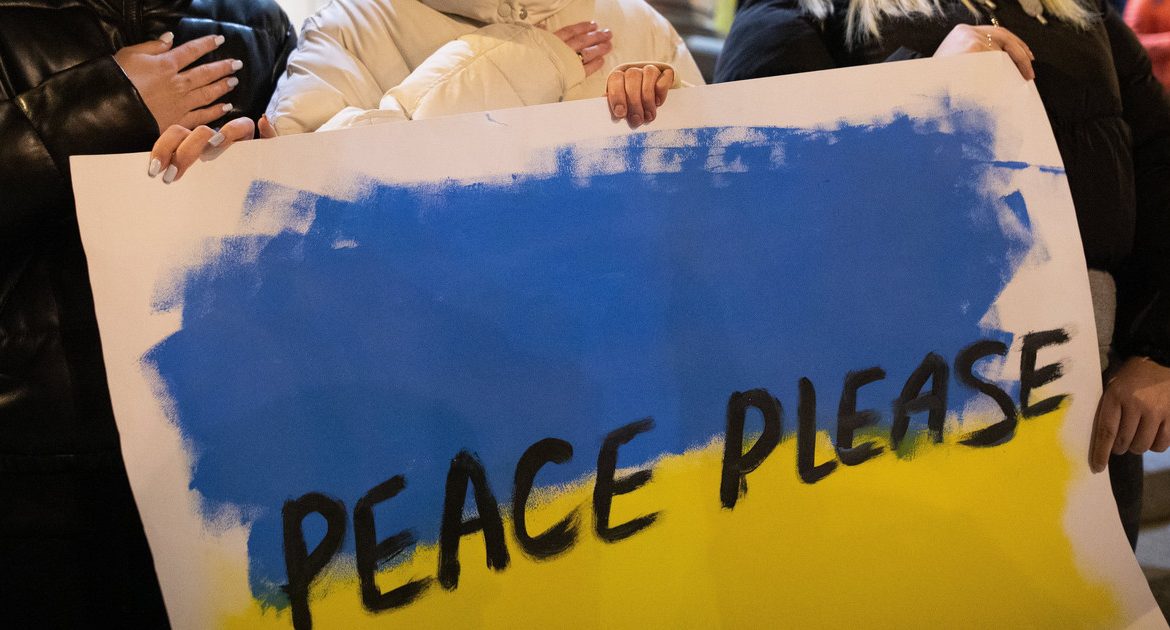 Information about the resumption of peace talks was confirmed on Twitter by Adviser to the President of Ukraine Mykhailo Podolak. His entry shows that the negotiations relate, inter alia, to the following: a ceasefire.

Ukrainian-Russian peace talks. This is the fourth round of negotiations

The fourth round of talks began Monday morning in an online format. In the afternoon, one of the participants in the negotiations, Mikhailo Podolak, reported that there is a technical break in the Ukraine-Russia talks, which will continue until Tuesday.

The talks, as Podolak explained, are related to peace, a ceasefire, the immediate withdrawal of Russian soldiers from Ukraine, and security guarantees.

Ukrainian-Russian negotiations. During the third round “Progress was made”

The third round of peace talks between Ukraine and Russia was held on March 7. After negotiations, Mikhailo Podolak reported that “progress has been made” in the logistics of humanitarian corridors, “but that no agreement was reached on the most important issues, such as a ceasefire and an end to hostilities.

See also  Portugal: Authorities have provided the Kremlin with details of the organizers of the anti-Putin rally
Don't Miss it England continue to tread water in the Six Nations
Up Next Xbox Game Pass Leaked? Microsoft has prepared an interesting presentation