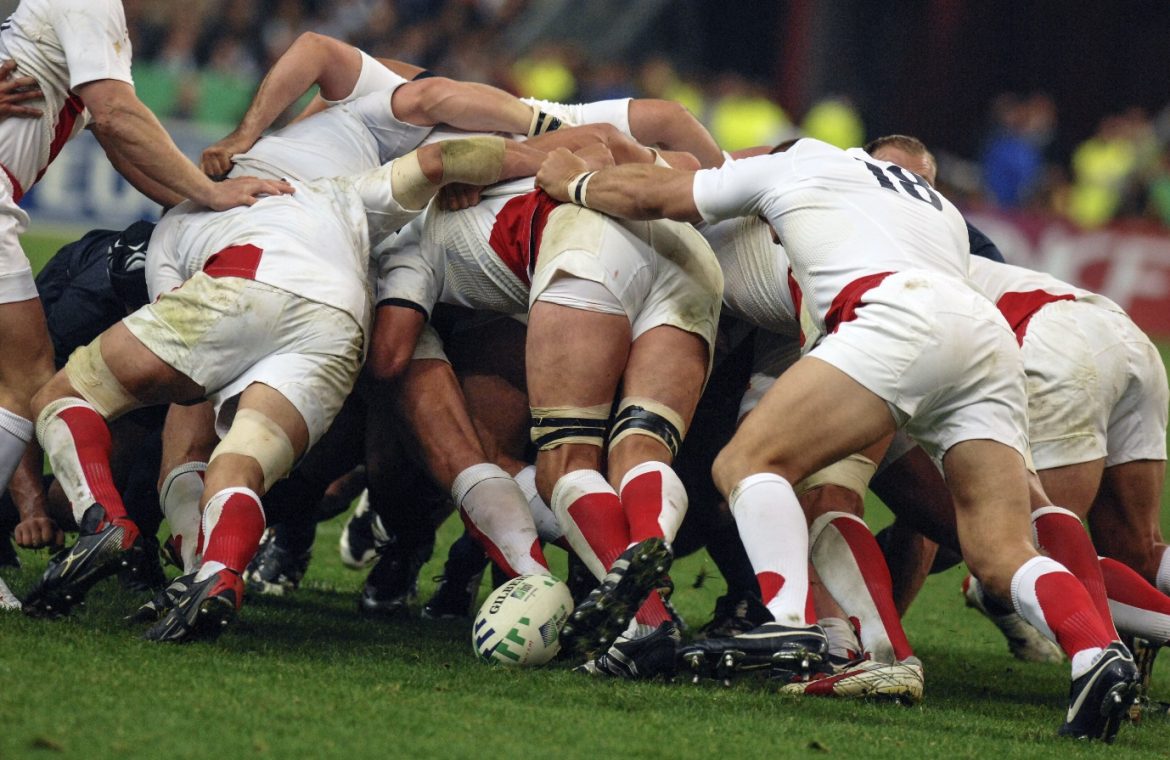 Disappointment has been a fate all too familiar as far as English rugby has been concerned these last few years. Since winning the 2020 Six Nations — perhaps being overshadowed by the coronavirus pandemic — mediocrity has cast its shadow once again, consigning Eddie Jones’s side to a mid-table finish at best this year. More misery was inflicted after a 32-15 defeat to Ireland all but ended any prospects of an outside tournament victory. But with the World Cup just a year and a half away, England have to find a way to get out of their current rut.

The reality of the situation is that this side are a far cry from those aforementioned champions of two years ago. While Jones has retained some key members of that team including the likes of Tom Curry and Courtney Lawes, the contrast between some other senior figures and the current options available at the moment are staggering, in terms of both experience and quality.

That’s not to say experience won’t come — there’s plenty of time between now and the World Cup in France to get things in order, but with just one game left of the Six Nations, there’s an opportunity for players to now stamp their authority on this team, and try and sign off on a high against France.

The loss to Ireland has certainly made the final round interesting, and although England can’t win the Six Nations, their results decide who can. France are obviously favourites in the Six Nations Odds for the trip to Paris, and given the result against the Irish, it’s hard to see them getting anything out of it. The situation didn’t help when Charlie Ewels was sent off in the second minute, and Ireland made their advantage count in the end.

See also  slag. They will go at speeds of up to 160 km / h. The stars of the second league in their fight for the title

At times though, England held a good account of themselves. Despite the loss, there were glimpses of really exciting rugby being played, with Jack Nowell and Chris Harris stepping up in Ewels’ absence. These are two players who will grow in confidence as they earn more caps and knowing Andrew Porter, Owen Farrell and Manu Tuilagi all to return to action after the tournament,  better performances could still be on the horizon.

There were a lot of fresh faces out there for England, and while Jones has clearly stated the possibility of finishing fifth is far from ideal, there is plenty to reflect on as a big 18 months approaches. “It’s not good enough, why would it be good enough?” He asked. “We’re only going to get better and we’ll do that by working hard on the field.

“We’ve taken massive steps forward. Obviously, our aim was to win the championship. We’re disappointed we haven’t, but sometimes circumstances mean the results don’t mimic the performances. The results will catch up.”

“We’ve beaten France in our last two games, so we’ve got a pretty good idea of how to play against them.”

France are still playing for the Grand Slam and will prove to be difficult opposition. Despite having dispatched everyone in their path thus far, with an injury-stricken Wales side their most recent victims in a 13-9 win, you wonder if the French could crumble under the weight of their own expectation.

As Jones mentioned, England have a good record against France and with that much pressure on them, it could well be Ireland that snatch the Six Nations title out from underneath them. But you can only imagine the kind of confidence they’ll gain if they are to win a historic Grand Slam — their first for 20 years.

Don't Miss it HBO Max – A great platform, but a tragic app
Up Next Peace talks between Russia and Ukraine. Negotiations have resumed