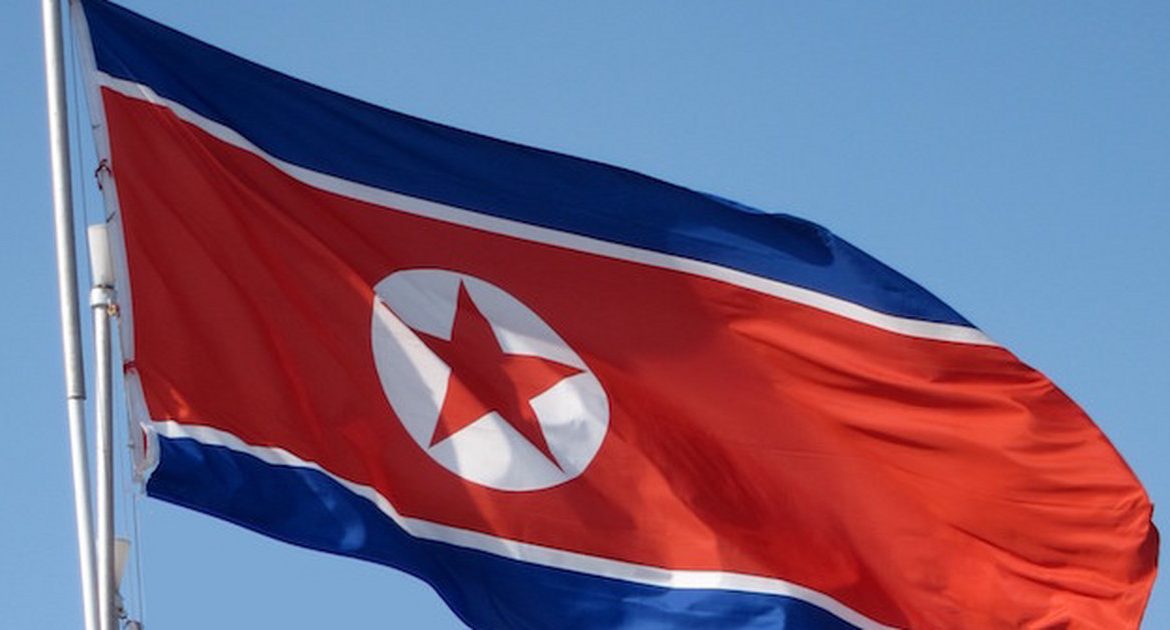 The attempt, the first of its kind since October last year, was recorded by the tracking systems of the countries in the region. It was criticized by the United States, South Korea and Japan.

Reuter recalls that the first attempt of a hypersonic missile was made by North Korea – according to the Korean Central News Agency – in September by joining the military race of the world’s leading powers.

Unlike ballistic missiles, hypersonic missiles that reach into space to hit a target almost vertically, fly at a relatively low altitude above the Earth, reaching speeds of up to five times the speed of sound, or about 6200 km/h.

The latest attempt “will accelerate the task of modernizing the strategic forces of our country” – this was confirmed by the statement of the Korean Central News Agency.

According to the agency, in the final stage of the flight, the warhead detached from the missile and “accurately hit the target” at a distance of 700 kilometers.

Experts note that Pyongyang conducted its last nuclear or ICBM tests in 2017. Since then, it has focused on systems more suitable for direct maneuvering and penetrating missile defense.

See also  Gerhard Schroeder talks about the goal of the European Union. He's facing penalties
Don't Miss it USA: Grammys postponed indefinitely due to Omicron
Up Next Action RPG avatars are dropping from today for free from the Epic Games Store