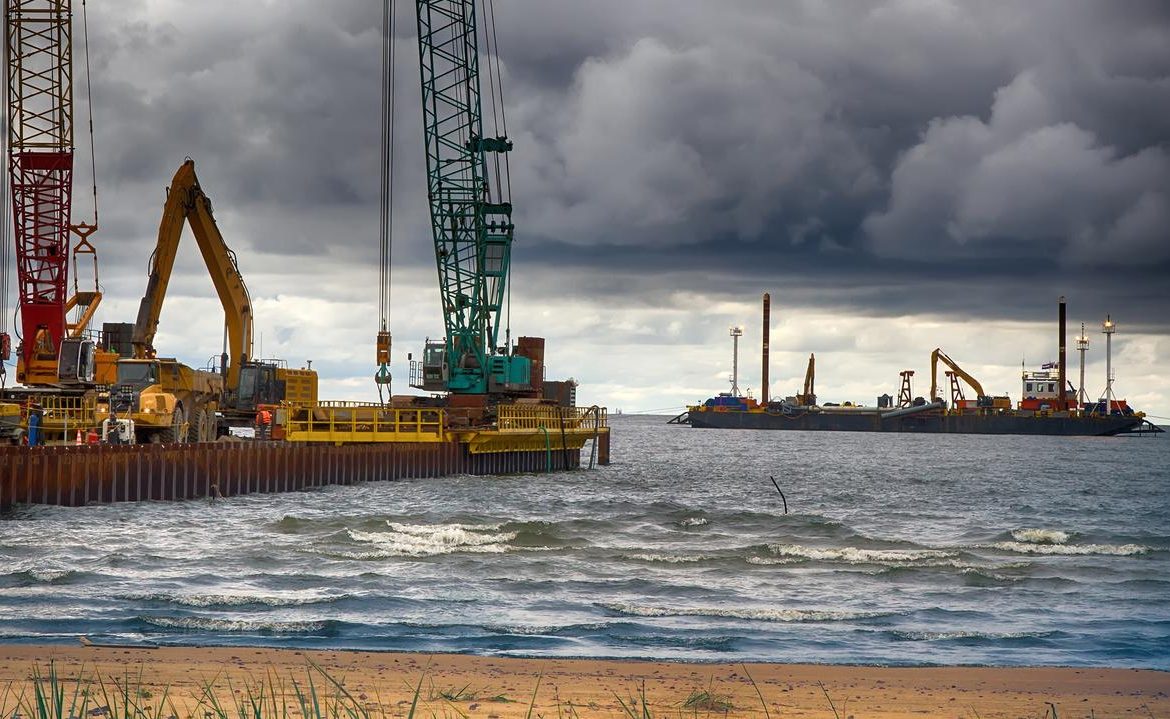 The US Senate on Thursday rejected a bill imposing additional sanctions on the Nord Stream 2 gas pipeline. Although a majority of senators voted in favor of the bill, it did not win the required 60 votes.

55 senators, including six Democrats, voted in favor of the bill proposed by Republican Senator Ted Cruz. 46 against them, including Republican Rand Paul. The draft stipulated imposing penalties on the gas pipeline operator within 15 days of the law’s adoption.

The vote was the result of an agreement between Cruz and Democrats that allowed a vote on the bill in exchange for Cruz not blocking ambassador appointments for President Joe Biden.

The project’s failure is the result of, among other things, pressure from the White House, which has persuaded Democrats – who had previously been overwhelmingly in support of sanctions – not to interfere in diplomatic attempts to resolve the crisis with Russia. The Biden administration has also argued that sanctions could undermine the agreement with the German government, which has pledged to suspend NS2 in the event of Russian aggression. The Ukrainian authorities, in turn, lobbied for the adoption of the bill.

During the debate leading up to the vote, Cruz accused Democrats of voting against him only because Joe Biden is now president and not Donald Trump. “If Russia invades Ukraine, it may be because the US Senate has heard and ignored the pleas of our Ukrainian allies,” he added. In turn, the Chairman of the Committee on Foreign Affairs of the Democrats, Bob Menendez, accused Cruz of cynicism and stated that the imposition of sanctions could be a pretext for Russia to launch an invasion.

On Wednesday, Menendez announced his own draft sanctions — covering both NS2 and much broader restrictions against Russian energy and financial companies, and Russia’s moratorium on SWIFT — that would be triggered in the event of a Russian invasion. The project was approved by the White House.

Don't Miss it United States of America. The US Senate withdraws from new sanctions on Nord Stream 2
Up Next Avatar: Advertise the account. MMO shooting game with RPG elements from Disney and Tencent