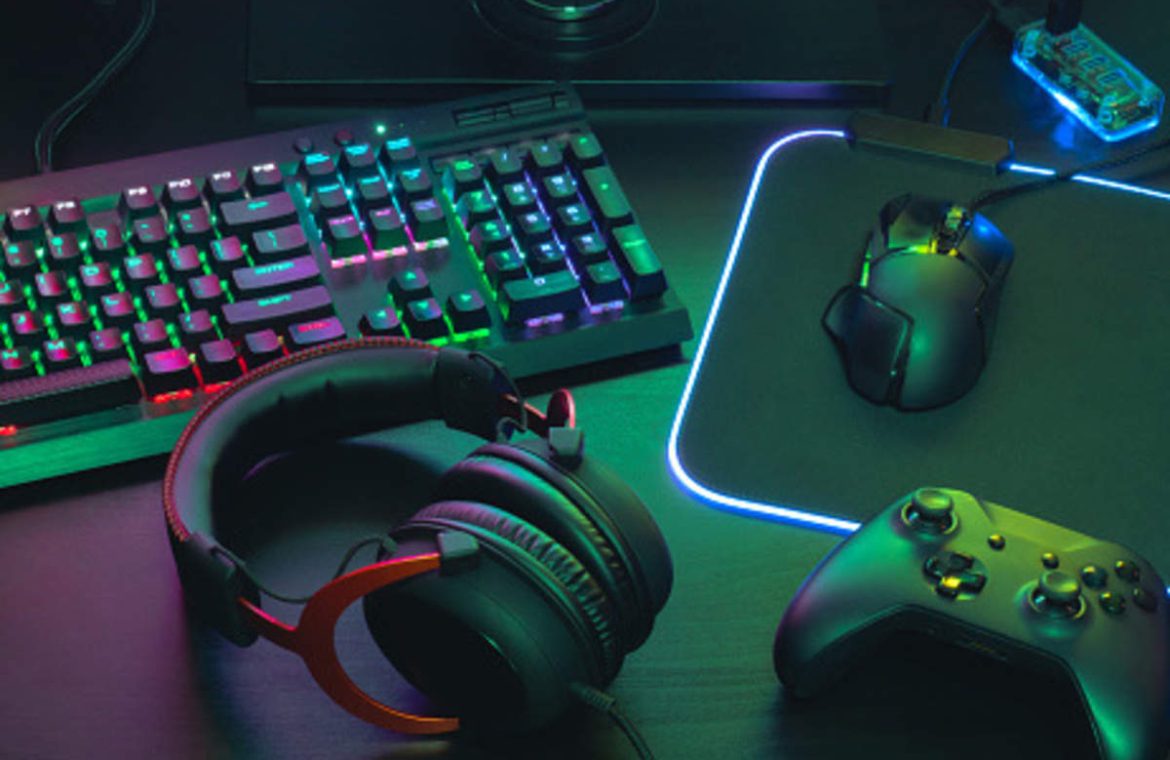 In recent years, technology has improved games to such an extent that in many of them the line between reality and fantasy has been erased. Nowadays, games are not only used to entertain the masses but also for educational purposes in various spheres. New technologies, special security systems allow not only to bring the gaming experience to a new level but also without fear to visit reliable online casino, which presents the latest innovations in the gaming industry.

What Technology Is Coming to the World of Games Today?

So, new technology is driving the gaming industry forward, without stopping for a minute. Who knows what this industry will be like tomorrow, but one thing is certain – it will always evolve to provide players with the best that progress has achieved.

The Future of Gaming Devices

Controlling your character will change: the development of neurocomputer interfaces will allow you to control your actions with brain signals. Such devices already exist: through the Emotiv EPOC device, you can work with software “by thought” – for example, to control drones using neurotransmitters. According to Ericsson experts, the technology will become widespread in this decade.

The mentioned 5G standard will make it possible to use not only eyesight and hearing but all the senses in games. We will catch the “internet of the senses”: digital sensors using artificial intelligence, VR, and AR will allow tasting the game universe — literally.

Adjusting the perception of the virtual world by ear will become more accurate. Ericsson believes that by 2035, players will be able to set their headphones to automatically translate from any language. It will also be possible to choose the sound of the gamer’s voice – personalization will become even more detailed.

An even greater field for experimentation, which will give the “Internet of Senses” – synaesthesia. Players will be able to listen to the sound of red traffic lights or feel the snarl of a monster from the game on their skin.

Another promising technology is “digital taste” and “smell,” which more than half of Ericsson experts expect to see by 2035. Rapid urbanization, with more than half of the world’s population already living far away from nature, makes this development not so unrealistic.

Paradoxically, games can become a new way to interact with nature. Imagine a VR walk in the forest, where you feel all the smells and can taste virtual berries. Technology will mix the virtual and the real and give gaming drama new tools.

Don't Miss it Google improves Android: the phone is the key to BMW
Up Next slag. Cosmetic changes in ingenious combination. “Ancestral Army” together again