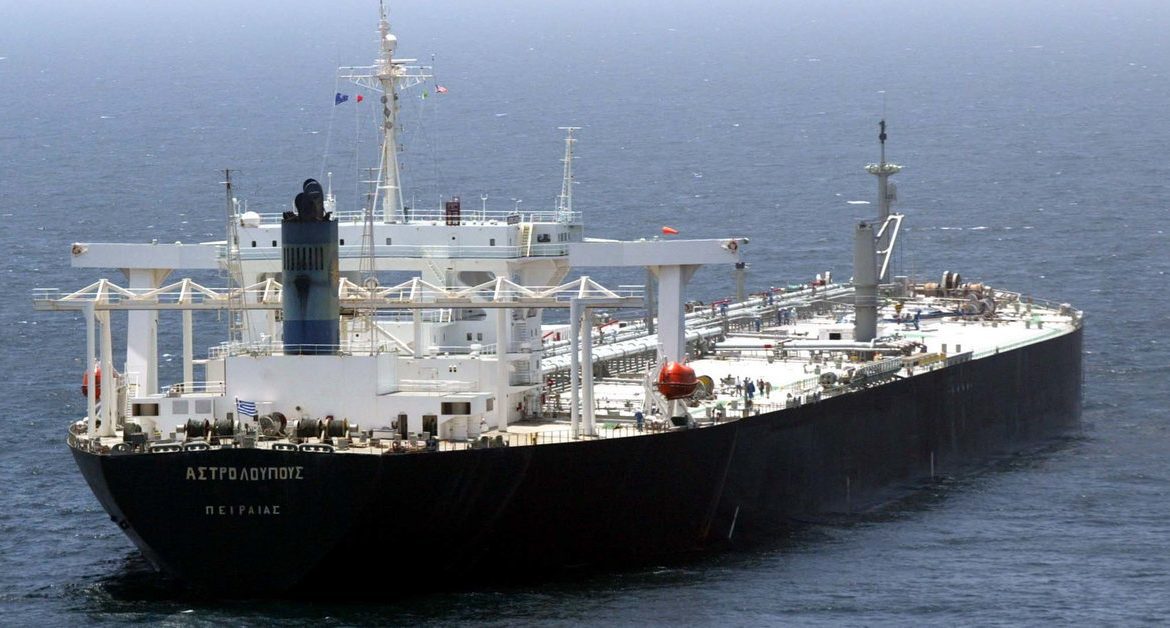 The proposal means that oil transported through pipelines will be exempted from the sanctions. If it were to come into effect as such, in practice about a third of Russian supplies to the EU would still be unrelated to the embargo.

According to the PAP, exceptions (temporary exceptions to restrictions) for Bulgaria (until the end of 2024) and Croatia (8 months from the entry into force of the regulation) have been added to the proposed sanctions package. The previous proposal had provided exceptions for the Czech Republic, Slovakia and Hungary. In addition, in relation to Bulgaria and Croatia, there will be a ban on the re-export of goods purchased under a restriction. The exemption for these two countries is due to the fact that they receive Russian oil through their ports.

On the other hand, with regard to products purchased from Russia using oil pipelines, a ban will be imposed on the re-export of products imported in this way and the goods produced on its basis. Poland has already made such demands.

The current transition periods of previously concluded contracts (6 and 8 months) will also be maintained.

Do you want us to describe your story or deal with a problem? Do you have an interesting topic? Write to us! Readers’ letters have inspired us many times, on the basis of which many texts were written. We publish many messages in their entirety. You will find them all over here.
See also  Germany: RTL journalist suspended after manipulating reportage

Don't Miss it USA: Vice President Harris in Buffalo: Stand Against Injustice
Up Next What is the date of the meteor shower? Where do you watch Starry Night?