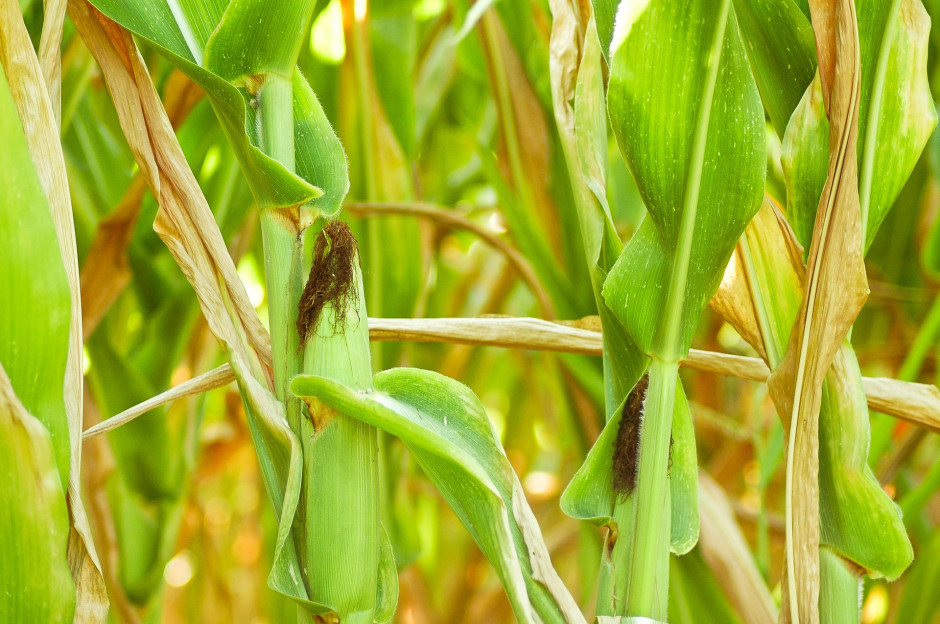 The changes are of a technical nature – the ban on the cultivation of genetically modified corn in Poland does not change.

As every year, in the spring, the Ministry of Agriculture and Rural Development prepared a draft regulation to amend the regulation on the prohibition of the use of seeds of corn varieties 810 MON.

Its purpose is to bring the list of prohibited varieties into line with the European Union’s Common Catalog of Agricultural Plant Varieties.

The appendix to the proposed regulation contains a list of 810 MON corn varieties, for which seed material cannot be used.

In the following years, the regulation was revised every year, thanks to which the list of corn varieties 810 was constantly updated.

The current amendment to the regulation results from the need to harmonize the national list with the list of items included in the common catalog at the end of 2021 and its amendments that will take place in 2022 before the adoption of the draft regulation by the Council of Ministers. Every change in the common index consisting of adding or removing new varieties of genetically modified maize MON 810, or changing the names of varieties, leads to the need to update the annex to the Cabinet Regulation on the prohibition of the use of seed material from maize varieties MON 810.

See also  USA: No country has the right to a sphere of influence

The project with an appendix of 320 paragraphs – in the appendix.

Due to the type of modification (resistance of the European corn borer), the ban may be appropriate only for those areas where this pest occurs – the area in which the European corn borer is located covers southern, southwestern and southeastern Poland, where the incidence of pests is about 50%, while in Central Poland, the incidence of pests reaches 30%, and in northern Poland – from 7 to 10% – this is justified.

Don't Miss it Kieran Riley has unlocked a triple glow on BMX!
Up Next Inflation is rampant in Turkey. Erdogan calls for currency exchange