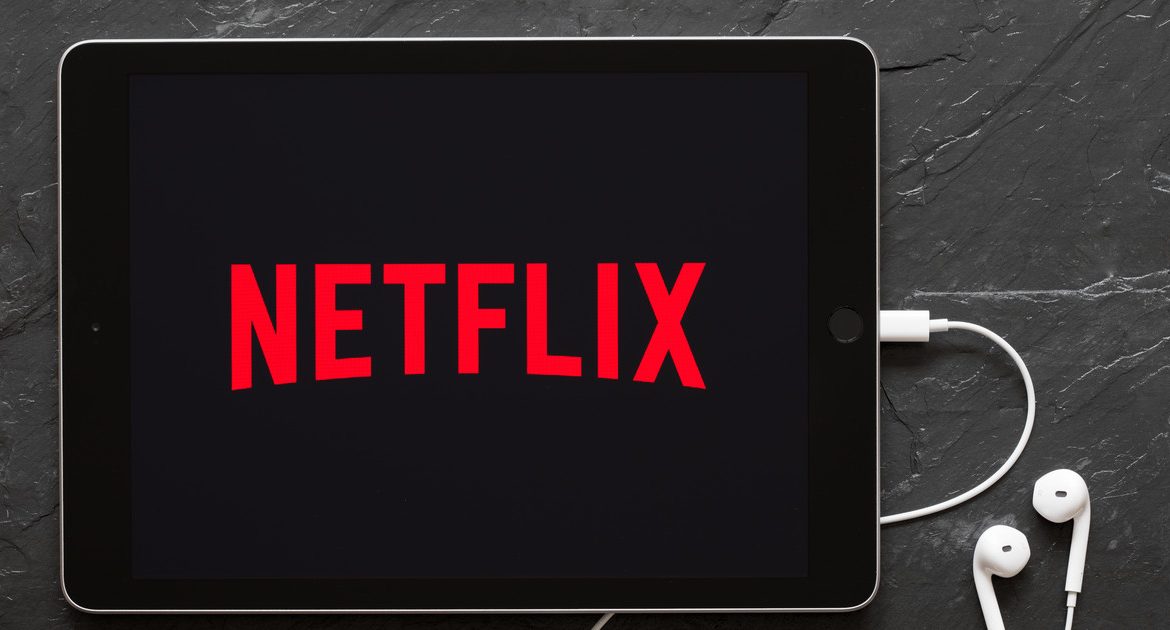 After choosing one of the two methods, a special code is sent to the platform, after which you can view the products available on the platform.

On the screen, regardless of whether the verification path is selected, another option will appear that allows you to postpone entering the code until a later time. However, it is not known how long this commitment can be postponed. At the moment, there is also no information about how often you will need to verify your account.

Netflix CEO Reed Hastings announced that The platform will test “many solutions, but never anything that narrows users down”. We intend to continue working on accessibility in the countries we operate in, but at the same time we want to make sure that people using a Netflix account are authorized to do so. This is what this series of tests is all about. This is nothing new, we’ve been doing it for some time – he added in an interview with HDTV Polska.

However, let us remind you that Netflix has previously introduced changes that are unfavorable to users, for example, removing the possibility of using a free trial period.

According to Netflix regulations, after purchasing the appropriate package, it can be used on several devices, but only within one apartment or house. We cannot share an account with people we don’t live with.

Verifying an account on Netflix is ​​a bit tricky, but it doesn’t prevent accounts from being shared between friends or family. However, there are many people who don’t know each other and still share the package on the platform, and that’s what Netflix wants to get rid of.

Don't Miss it The head of the German Foreign Ministry announced the lifting of the veto in the European Union. Media: It’s a ‘warning shot’
Up Next Historic achievement for the Faroe Islands. Football the last great years