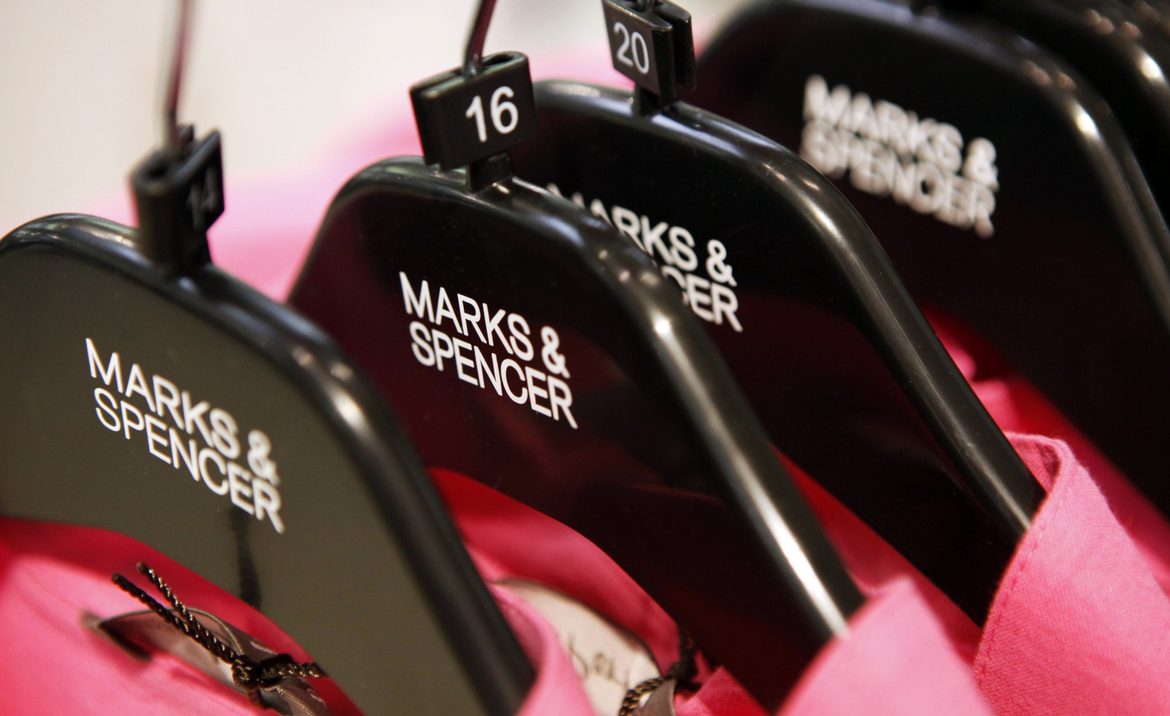 Marks & Spencer has announced the closure of 11 stores in France. The official reason is problems with the delivery of fresh and chilled food to the outlets. These problems are caused by Britain’s exit from the European Union, which greatly complicated customs procedures.

The Marks & Spencer stores have been franchised by SFH and agreed to close in the coming months (by the end of 2021) by the British retail giant with a French partner.

Marks & Spencer has a long history of customer service in France and this is not a decision that we or our partner SFH would make with a kind heart. However, in the current context, the complexity of the post-Brexit supply chain prevents us from serving our customers fresh and chilled products to the high standards they expect, said Paul Friston, M&S Managing Director of International Affairs, quoted by the BBC.

The good news for French consumers is that the store closures will not affect the Marks & Spencer online store. Brand stores will also continue to operate at French airports and other destinations with large numbers of travelers. It is operated by Lagardere Travel Retail.

Marks & Spencer stores in the Czech Republic have also undergone significant changes recently. The concern led to the removal of fresh and refrigerated products from their offer, which in turn increased the range of frozen products.