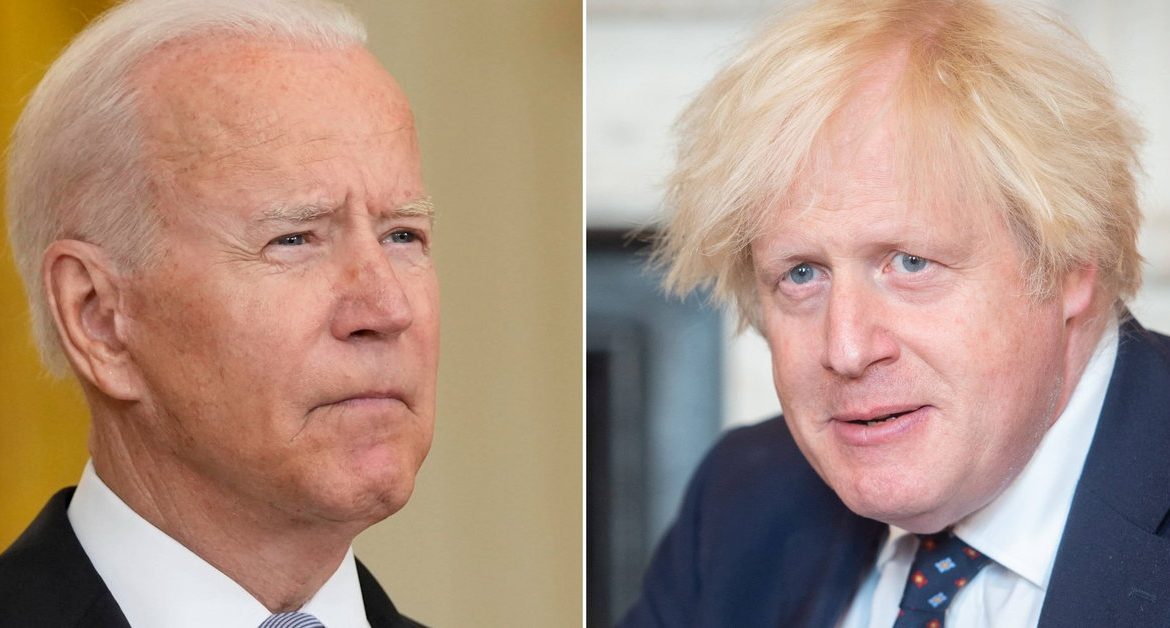 The White House announced, on Tuesday, that US President Joe Biden had a telephone conversation with British Prime Minister Boris Johnson about the situation in Afghanistan.

It will be the G7 summit that Biden and Johnson agreed on on a “common strategy and approach” to these problems. No date has been set for this virtual meeting. However, it is scheduled to take place in August.

Boris Johnson was the first leader Biden spoke to since the fall of the Afghan government.

However, it is already known that the UK will accept up to 20,000 Afghan refugees and calls on other countries to follow suit. This was stated in an article in the Tuesday issue of the Daily Telegraph. The main part of it was the statements of the British Home Secretary Priti Patel.

“Our new resettlement program in Afghanistan will allow us to accept up to 20,000 people forced to flee Afghanistan,” Patel wrote. “The first 5,000 will arrive next year.”

She added that the program would prioritize women, girls, religious and other minorities.

The Minister stressed that Great Britain could not act alone and urged other countries to do the same. “The UK is doing everything it can to encourage other countries to help. We don’t just want to lead by example, and we can’t do it alone,” she wrote.

Don't Miss it Polonica at the 46th Polish Film Festival – Filmweb
Up Next Afghan ambassador: Ashraf Ghani fled with $169 million