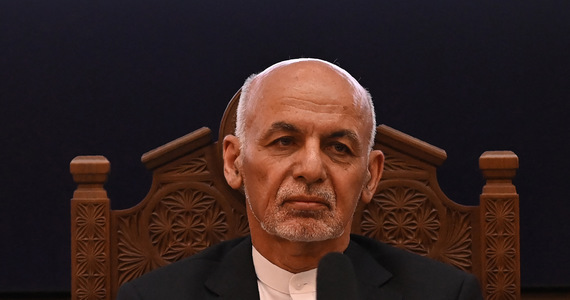 The ambassador spoke at a press conference at the embassy in the capital of Tajikistan. Muhammad Zahir Agbar claims that Ashraf Ghani took $169 million with him when he left Kabul. He described the president’s escape as “a betrayal of the homeland and the nation.”

President Ashraf Ghani left Afghanistan on Sunday as the Taliban entered Kabul to seize power in the capital. The Russian Embassy in Kabul reported that the president fled and seized four cars and a helicopter, money.

Ghani currently resides in the United Arab Emirates. The official Emirates News Agency (WAM) quoted a statement issued by the UAE Ministry of Foreign Affairs as saying that “the UAE has received Afghan President Ashraf Ghani and his family for humanitarian reasons.”

Ghani, who left Afghanistan, explained his escape not wanting “bloodshed”, acknowledging the reality of the “Taliban victory”. The president said he was convinced that if he had stayed in Afghanistan, “a large number of patriots would have been killed and Kabul destroyed.”

See also  What happens with the recount and run-off rounds in the Senate?
Don't Miss it Johnson and Biden talked about the situation in Afghanistan
Up Next Twelve minutes are rated. The game gets mixed reviews – check out the gameplay