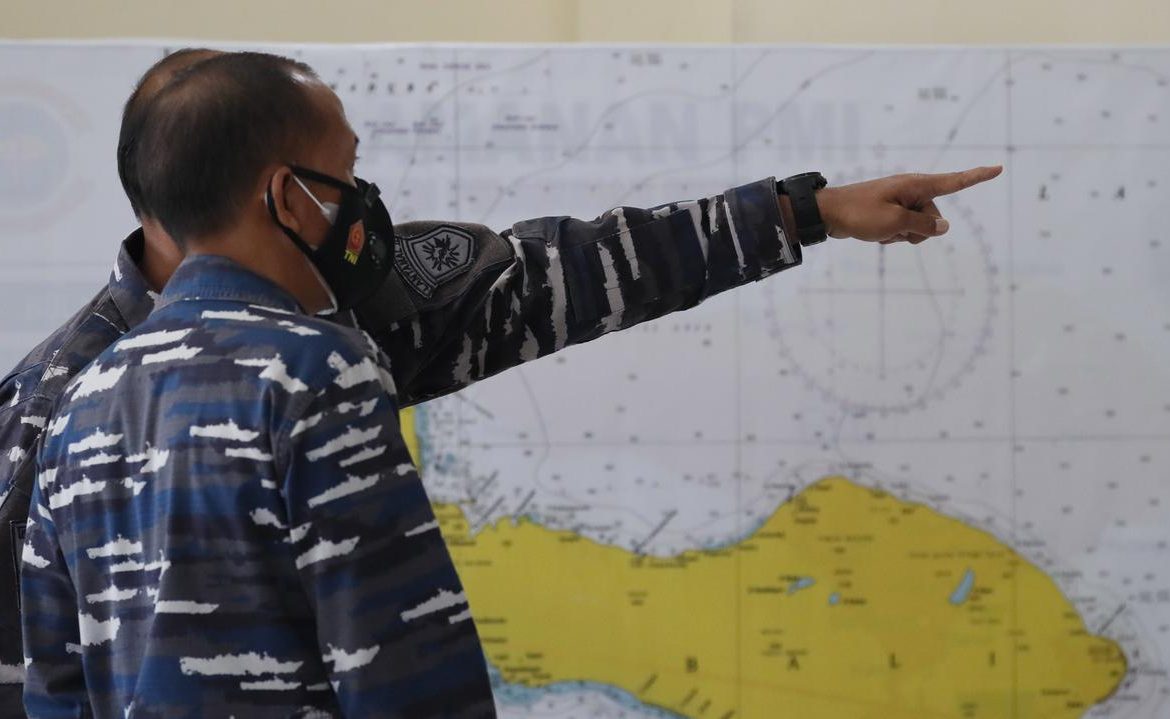 The United States deployed a P-8 Poseidon Marine Patrol aircraft to support the search for the missing submarine with 53 people aboard. Rescuers are fighting time – Saturday morning local time will run out of oxygen if the ship is not actually crushed by the pressure.

More than 20 units – warships, aircraft and other ships – are taking part in the search and rescue operation of the KRI Nanggala-402 submarine, which disappeared off the northern coast of Bali on Wednesday during a torpedo exercise, according to Kyodo. An Australian frigate equipped with sonar devices and a helicopter arrived Friday morning to assist the Indonesian search forces. Another Australian unit is on its way.

Kyodo reported that three rescue ships from India, Malaysia and Singapore will arrive late in the evening at the site. Reuters writes that Australia, India, Malaysia, Singapore and the United States have sent ships or aircraft at Jakarta’s request for assistance. The United States dispatched a P-8 Poseidon Maritime Patrol to search for the submarine.

“There is a risk that the submarine will enter below the maximum depth of immersion, which could lead to an internal explosion of the ship,” said Colin Koh from the Institute for Defense and Strategic Studies. He emphasized that the assumption that the ship had oxygen for 72 hours was optimistic. “There is a possibility that the oxygen has run out,” Koh added.

An oil slick where the ship last sank

Meanwhile, an oceanographic ship, fitted with a remotely controlled craft, arrived in the afternoon to locate a previously detected floating object at a depth of 50 to 100 meters.

From the air, an oil slick was detected at the ship’s last dive site. Since the ship’s location is unknown, the source of the oil spill could not be determined, Chief of the Naval Staff Yudo Margono said. But the commander said it may have come from a cracked ship fuel tank.

The Indonesian Navy is analyzing whether the ship lost capacity while submerging and has not been able to implement emergency measures since it has landed 600-700 meters, which is well beyond its survivability. “We have not found it yet, but with the availability of equipment, we must be able to locate it,” said Indonesian military spokesman Ahmed Riaz at a press conference.

Don't Miss it Watch live TV broadcasts from Liverpool vs. Newcastle
Up Next NCBJ: Most Efficient Iodine Production at Maria’s Reactor