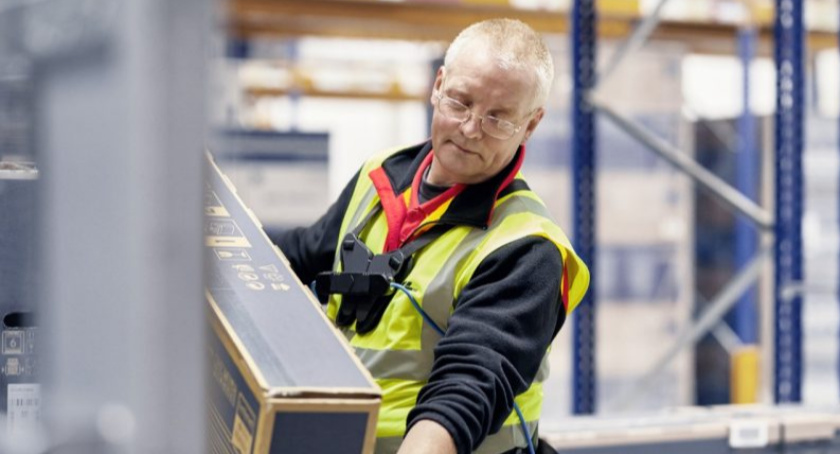 The withdrawal of Great Britain from the European Union brought into force new measures, which must be followed by every company that has commercial contacts with this country and operates in society. What exactly has changed as a result of Brexit and what should you remember when planning to purchase goods from a British contractor?

Imports instead of grabbing goods within the community – what is changing?

On February 1, 2020, Great Britain officially lost its status as a member state of the European Union. This day was the beginning of the transitional period, the last year in which the provision of services and trade between entities operating in the community and their contractors in the United Kingdom was still on the same terms as before. The temporary transitional provisions expired on January 1, 2021. One of the consequences of Brexit was the new rules for the import of services and goods.

Since the beginning of this year, the purchase of goods from Great Britain by citizens of member states is no longer an intra-community purchase of products. With the departure of the European Union, the United Kingdom has become a so-called “third country”, i.e. a country that is not part of the European community. As a result of this change, the purchase of goods officially became an import, and in the case of the provision of services – the import of services. Contractors now have to complete the formalities resulting from the restrictions imposed on the import of goods from a third country into the territory of the European Union, and therefore also into the territory of Poland. These include, in particular, customs procedures.

Until March 2022, new regulations will be gradually introduced, which will include, among other things, strict control of imported goods. For example, phytosanitary requirements require physical control of plant products entering the territory of EU member states at border control points. New customs procedures should also be taken into account by entities using the services of courier companies – more information about the necessary documents and the course of actions in this case can be found on the website https://www.dhl.com/pl-pl/home/nasze-dywizje/parcel/dla-biznesu/przesylki-miedzynarodowe/brexit.html. Please note that an EORI number must be assigned to any economic operator operating in the European Union wishing to perform customs clearance. Thanks to him, it is possible to determine the entity by the relevant authorities in the territory of the European Union.

Northern Ireland is still on the old bases. How long will the transitional rules apply?

Interestingly, the new rules do not yet apply to Northern Ireland. In practical terms, this means that trade in goods between this region and member states can take place on the terms that were in place before the UK left the EU. Northern Ireland taxpayers have been given the new EU VAT identification numbers, but this change has no other consequences, and the rules for intra-community supply and possession of goods still apply.. On the other hand, slightly different requirements were imposed on the export and import of services – companies using them should familiarize themselves with the regulations currently in force in this area. The transition period in Northern Ireland is expected to last until the end of 2024, but it is possible to extend it into the future.

See also  Bill Gates fell from the podium of the richest people in the United States. Divorce exhausted his wallet

Import of goods and the possibility of deducting VAT

Import of goods is subject to value added tax. Although the active VAT payer is obligated to pay a fee in this regard, he has the option to deduct the tax on goods and services to the extent that these goods will be used to perform activities subject to VAT. This procedure can be done in several ways, including by making adjustments in JPK_V7M or JPK_V7K files – successors to the traditional VAT return. In order to be able to deduct VAT in this way, it is required to provide the head of the customs and tax office with a confirmation of registration as an active VAT payer and a certificate of non-payment of contributions and taxes due. The certificate provided cannot be longer than 6 months. The entrepreneur must keep all documents collected for the purpose of deduction of tax on goods and services – they will be used in the event of a possible inspection.

Don't Miss it In this country, the minimum wage will rise by 50%.
Up Next South Korea. The number of infections is increasing and the restrictions are coming back