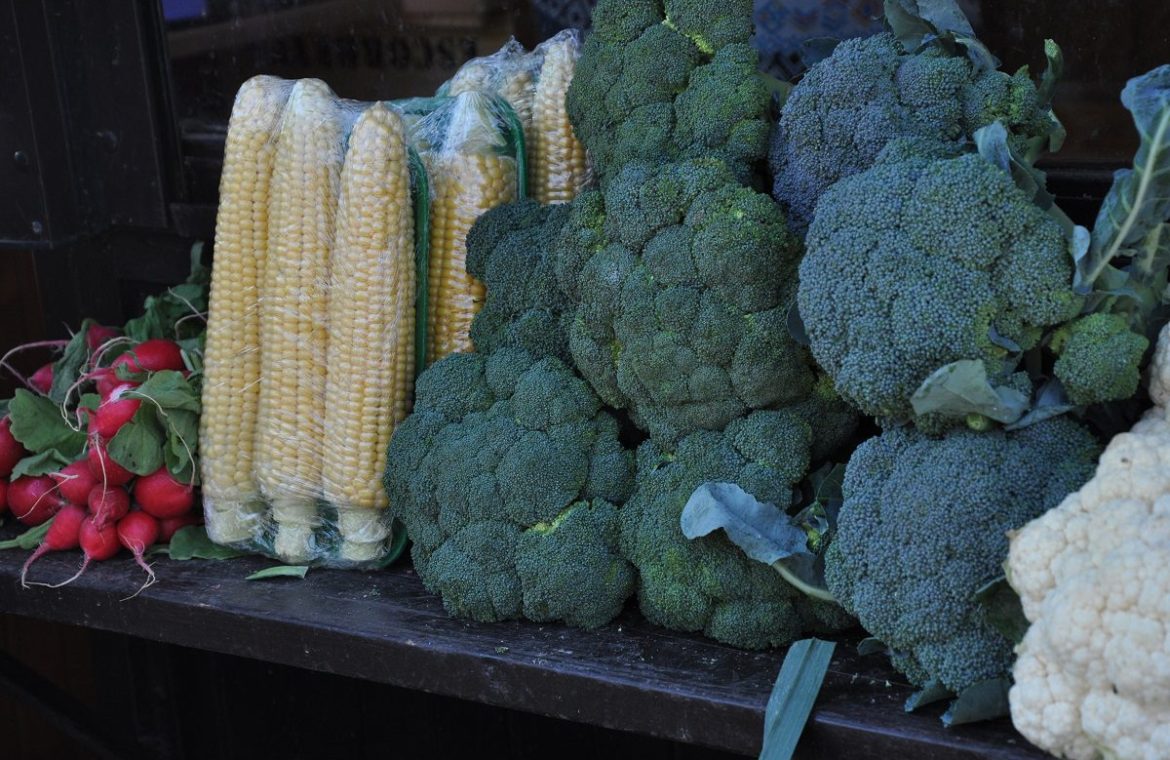 According to PIORiN, the volume of exports has increased significantly this year, only in January-April 2022 more vegetables were exported than in the whole of 2021. Above 106 you. tons, and in 2022 (until April 30) – about 38 thousand. Tons of vegetables.

Exporting vegetables to countries outside the European Union

Data on the export of fresh vegetables to third countries (outside the European Union) in 2021 and from January to April of this year are presented in the table below. Presented data were obtained on the basis of phytosanitary certificates issued by PIORiN. 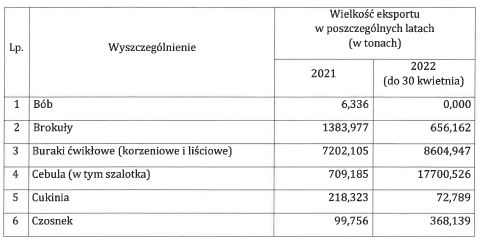 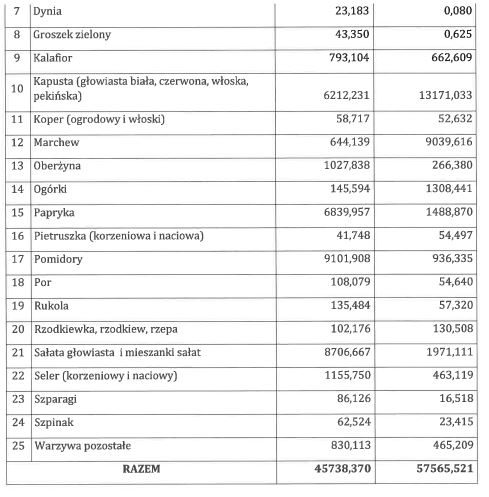 The volume of exports has increased significantly this year, only in January-April 2022, more than 17% of vegetables were exported compared to the whole of 2021. In the analyzed period, fresh vegetables were exported to 16 countries: Belarus, Montenegro, Jordan, Kazakhstan, South Korea, Kosovo, Saudi Arabia, Mongolia, Moldova, Norway, North Macedonia, Serbia, the United States, Ukraine, the United Arab Emirates United. The largest amount of this assortment was exported to Belarus and Ukraine, and the share of exports to these countries amounted to 93% in the total in 2021, and in January – April of this year. -91%.

Importing vegetables from countries outside the European Union

As for imports (including vegetables), they are regulated by European Union Law (Regulation (EU) 2016/2031 of the European Parliament and Council of October 26, 2016, Commission Implementing Regulations (EU) 2019/2072 of November 28, 2019 and a number of specific EU regulations on imports).

Phytosanitary border control is carried out in the border departments of WIORiN, which meet the requirements set forth in European Union regulations. The UG checks the documents, that is, they check whether the relevant authority of the country sending the vegetables has correctly included that the shipment is intact in the phytosanitary certificate. The next stage is to verify the identity of the shipment, after which the inspectors carry out health checks immediately at the border department, and in case of need or doubt, the sample(s) are sent for examination at the central laboratory. GIORIN section. GI inspectors carry out phytosanitary inspections in the country and the EU as a whole, ensuring that quarantine pests are accepted into the EU and non-quarantine pests regulated by the EU throughout the EU.

See also  Transfer pricing - there will be new regulations

In 2022, imports amounted 2357 Gross weight shipments 38469.513 Ringtone, ring. The vegetables brought to Poland were: tomatoes, cucumbers, cabbage, lettuce, radishes, onions, leeks, peppers, cauliflower, broccoli, carrots, turnips, zucchini, eggplant, celery, and dill. The imports came from Turkey, Ukraine, Albania, North Macedonia, Belarus, Serbia, Azerbaijan, Mexico, Morocco, Tunisia, Uzbekistan, Kazakhstan, Israel, Russia, India and Georgia. These are data from the EU TRACES system from the border crossings of all EU member states, where the recipient of the shipment was a company based in Poland, and the shipment passed all stages of inspection.

The Main Inspectorate for Plant Health and Seed Inspection

Don't Miss it Stripping Harry and Meghan of another franchise? We won’t see them next to the queen
Up Next Russian YouTube hacked. Page “Non-refundable” – o2