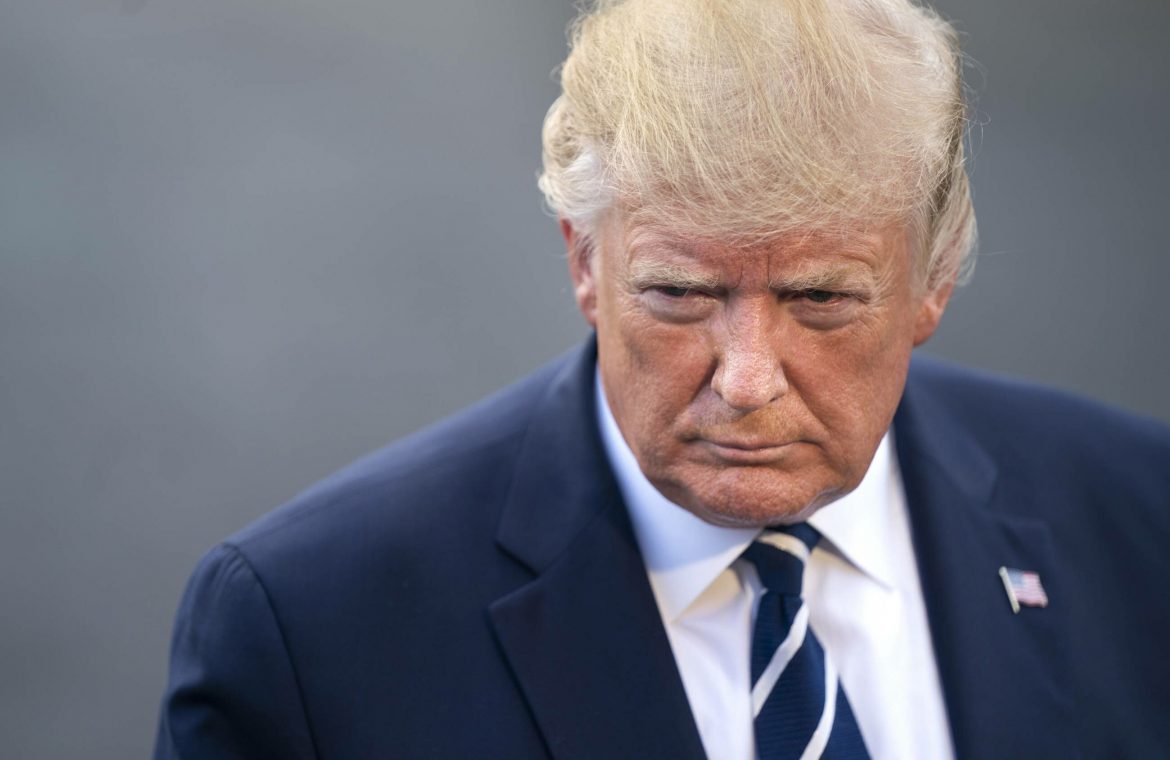 So you can speak out about fraud and not be accused of being obsessed with right-wing conspiracy? What a relief! What about the authors of widely read articles in opinion-shaping media who write sympathetically that Trump and the right cannot come to terms with failure? Especially since it is the Polish right that suffers from chronic suspicion of the kind, Joe Biden.

Nevertheless, let’s quote the most interesting parts of the report, although those who watched the elections closely (rather than resonating obediently with the mainstream) knew for a long time what Time finally devoted to reveal to us out loud:

In a sense, Trump was right. Behind the scenes, a conspiracy was developing that curbed the protests and coordinated the CEO’s resistance. The two surprises were the result of an informal alliance between left-wing activists and business giants. The agreement was formalized in a concise and noteworthy joint statement. Issued by the American Chamber of Commerce and the AFL-CIO released on Election Day, both sides saw a kind of secret deal – inspired by mass summer protests, and sometimes disruptive to racial justice.

But let’s go further, because it has become more and more interesting: “Their work affected every aspect of elections. They have forced countries to change electoral systems and laws, and have helped secure hundreds of millions of public and private funds. Millions of people vote for them. The mail way. They have succeeded in lobbying social media companies to confront misinformation and have used data-based strategies to combat viruses.

See also  The struggle at the head of the European Union. The internal dispute turned into a general struggle for power.

The news announced by “Time” will not be met with any reaction anyway, because even if Trump was deceptively removed from his chair, who … nice ladies – the efforts and processes described by Molly Ball had a truly noble goal of “democracy”! Indeed, as all elites wanted it by chance – from Hollywood, through BIG TECH and world leaders, to the premium Warsaw salon.

In other words, we have to learn that in order to defend democracy, we must … bring down democracy. This is actually nothing new in the sun and here in the Vistula, where democracy advocates also roam in committees, outright opposition and in the mainstream media.

Also read:
Here is the new US ambassador to Poland? Carpenter breaks the silence