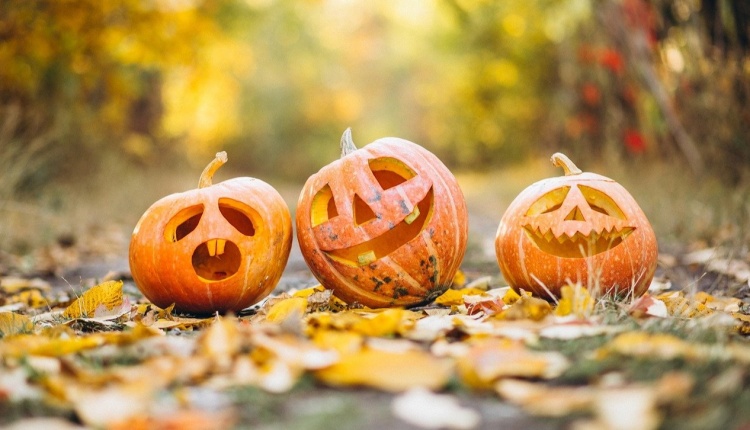 By the calculation of the organization that deals with, among other things, the problem of food waste, the amount of pumpkin meat that gets thrown away would be enough to make a bowl of pumpkin soup for every resident of the UK.

Hubbub has been running the #PumpkinRescue campaign for seven years, the goal of which is to persuade Brits to not only treat pumpkins as Halloween decorations, but eat them as well. The research you do every year shows that the campaign is paying off, because the percentage of pumpkins that go to the trash is systematically decreasing.

According to the study, the proportion of UK residents celebrating Halloween is increasing – in 2020 it was 56%, compared to 50%. A year ago, each family where this holiday is celebrated bought just over two pumpkins. This means that about 35 million pumpkins will be purchased for Halloween this year.

Last year 41 percent. Pumpkins purchased for Halloween were used only as decorations, that is, the flesh and seeds cut from them went directly to the basket. But in 2015, this was the fate of two thirds of the purchased pumpkin, and in 2019 – almost 60%.

The percentage of people who have never tasted a pumpkin is also declining – in this year’s survey it was 26 percent. of respondents, while in 2016 – 47 per cent.

Hubbub estimates that 6.6 million tonnes of food is lost in the UK every year. But here, too, there is an improvement – 28 percent. of respondents indicated that during the Covid-19 pandemic, they gained more knowledge about cooking, food and how to use leftovers, and 33 percent. It is claimed that there is greater awareness of the problem of food waste and its impact on the environment.

The problem of pumpkin wastage has also been increasingly noticed by local authorities – this week only it was brought to the attention by the authorities of Bedford, Leicester, Dorset, Cotswold and Boise.

Don't Miss it Magdans, inspectors, Monica Miller, and others
Up Next Belarus. Minsk with “Little Baghdad” and 55 planes with refugees per week | world News