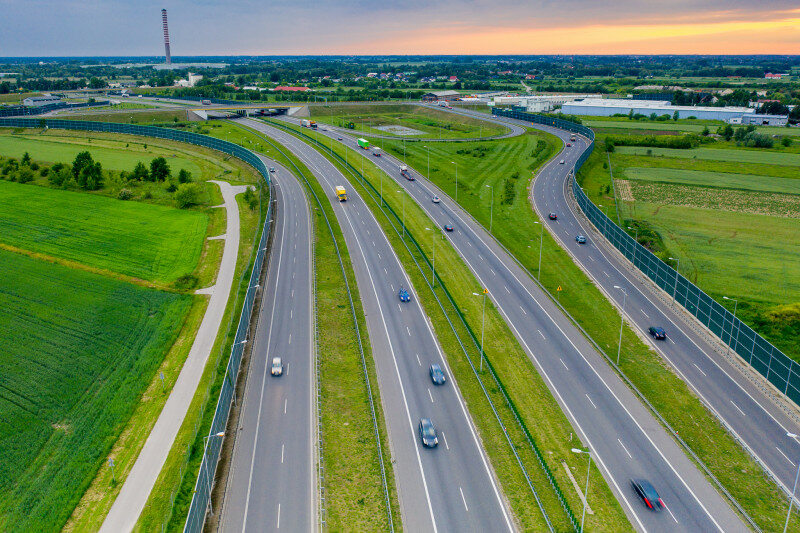 According to the Polish Office of Motor Insurers, the European Commission has published a decision on the application of the Directive of the European Parliament and of the Council (2009/103/EC) regarding the control of liability insurance for damage arising in connection with the use of motor vehicles residing in Montenegro and the United Kingdom of Great Britain and Ireland North.

In accordance with this resolution, as of August 2, 2021, member states:

This decision was made thanks to the signing by the national offices of the countries of the European Union as well as Andorra, Bosnia and Herzegovina, Iceland, Liechtenstein, Norway, Serbia, Switzerland and the United Kingdom of the Annex to the Multilateral Agreement, according to which the National Office of Montenegro became a member of the Convention. This annex contains the practical arrangements for lifting insurance controls on vehicles normally found in Montenegro and covered by the arrangement.

At the same time in the aftermath Britain’s exit from the European Union The European Commission has notified the current membership of the United Kingdom in the multilateral agreement. Since membership in the multilateral agreement operates on the basis of reciprocity, the cancellation of checks on green cards also applies to those entering Montenegro and the United Kingdom.

Don't Miss it Great Britain. First warning of extreme heat. Temperatures will rise more
Up Next Scientists are sounding the alarm! Rain falls for the first time on top of the Greenland ice sheet