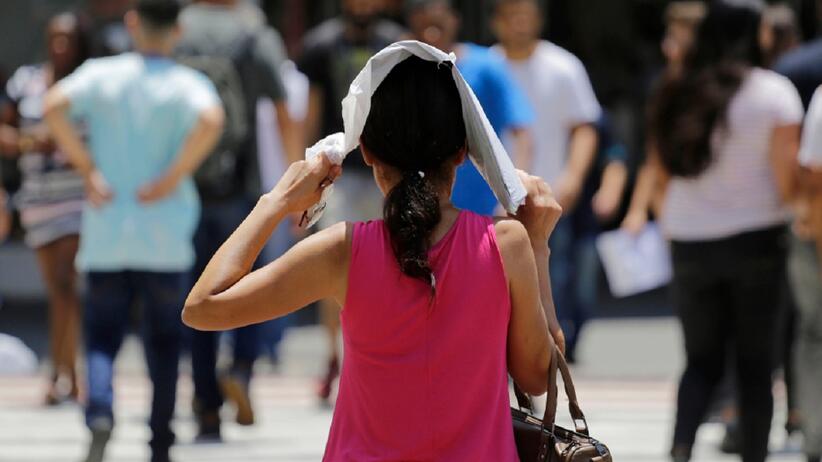 The UK Met Office first issued its hot weather warning on Monday afternoon. The highest temperatures are expected on Thursday at 33 degrees Celsius.

Many places in the world have been experiencing a real heat wave for a long time. At the end of June, we wrote about record temperatures in Canada and the northwest USA. At that time, mercury rods showed close to 50 degrees Celsius in some places. A week later, we reported high temperatures in Lapland – over 34 degrees Celsius were recorded in the snow-like region. Now the heat wave has reached Britain.

The Bureau of Meteorology issued an extreme heat alert in early June. Its purpose is to warn of the potential impact of high temperatures on human health. The alarm was triggered by a situation that occurred last summer. Then the United Kingdom recorded the highest rate of heat-related deaths ever. According to data from the Government Agency for Public Health England, 2,256 people died during this period, more than the average of several years.

The sweltering heat warning was given on the afternoon of Monday, July 19. The Weather Alert affects southwest England, parts of southern and central England, and much of Wales.

All four parts of the UK recorded their hottest temperatures of the year last weekendIn Northern Ireland, it was also the highest temperature ever recorded in the county – it reached a level of 31.2 degrees Celsius on Saturday.

The weather warning will be in effect until midnight Thursday through Friday. The highest temperature is expected on July 22 – it is supposed to be 33 degrees.

The deaths have already been reported during the ongoing heat wave, including at least six drownings since Saturday.