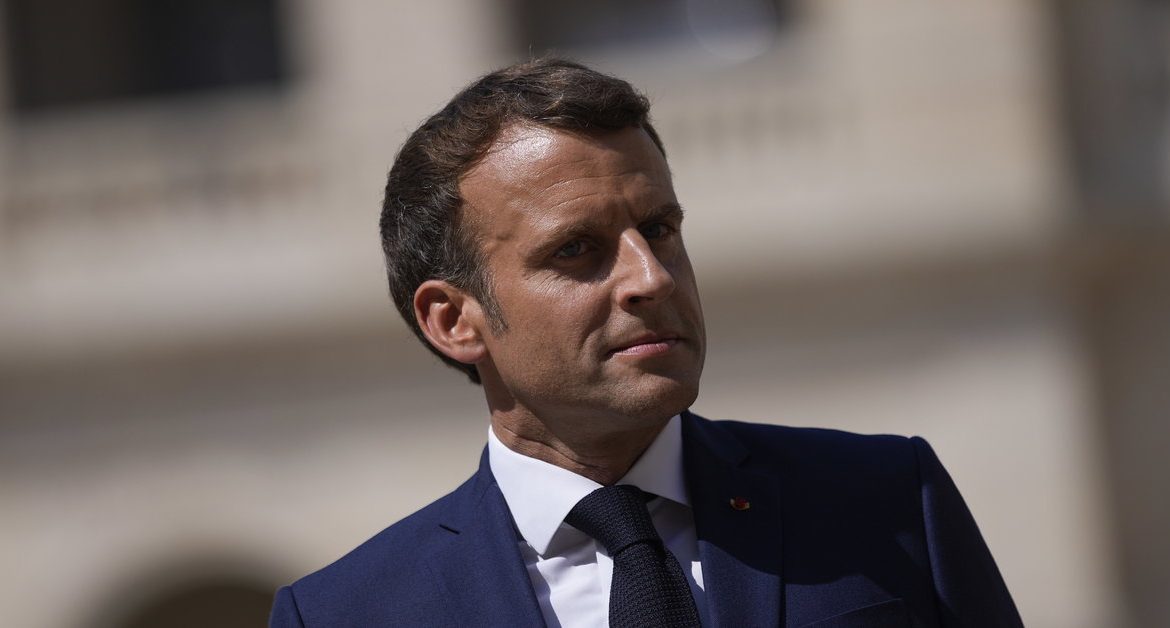 The article is being updated.

Atal also said investigations into the Pegasus spyware allegations are still ongoing and significant progress has been made.

“The president will organize a special meeting of the National Security Council at the Elysee Palace this morning on Pegasus and cybersecurity,” Atal told France Inter radio.

The Elysee Palace already announced on Tuesday that every effort will be made to clarify the Pegasus case. This came as a reaction from the services of the French president to the article of the daily Le Monde, which showed that in 2019 Macron’s mobile phone number and the phones of 14 ministers in office at that time were chosen for possible surveillance using Pegasus, and the Moroccan authorities. It was the authority that ordered the infiltration.

On Wednesday, opposition Republican Senator Bruno Ritao said the president would be “naive and careless” if he was the target of a spyware attack.

– The president’s phones are changed regularly and secured daily (…). The representative of the presidential administration said that there are also security protocols in the Elysee Palace, including the Council of Ministers, which also confirmed that during government meetings, meetings and conferences, mobile phones are left in front of the entrance to the meeting place.

AFP reports that the King of Morocco, Mohammed VI, is among the people who may have been the target of the Pegasus hack.

The press organization Forbidden Stories, which was the first to investigate the use of spyware created in Israel, announced that Macron was on its target list.

The numbers of the president and members of the French government were in the list of 50 thousand people. Figures analyzed in an investigation by Forbidden Stories and Amnesty International. In most cases, technical analysis showed these numbers to be “infected” by Pegasus shortly after they were listed. Sometimes it only takes a few seconds.

On Tuesday, the Paris public prosecutor’s office said it had opened an investigation into spying on two French journalists.

According to an investigation by a press association released Sunday, Pegasus tracked at least 180 journalists, 600 politicians, 85 human rights activists and 65 business leaders from different countries.

Introduced to the smartphone, Pegasus allows you to download messages, photos, contacts and even listen to the calls of its owner.

Don't Miss it The United States should buy Russian missile engines. And they imposed penalties
Up Next Will PS5 get a secret game from EA? Project C Leaked On Amazon – Some Gamers Believe Titanfall 3 . Ad