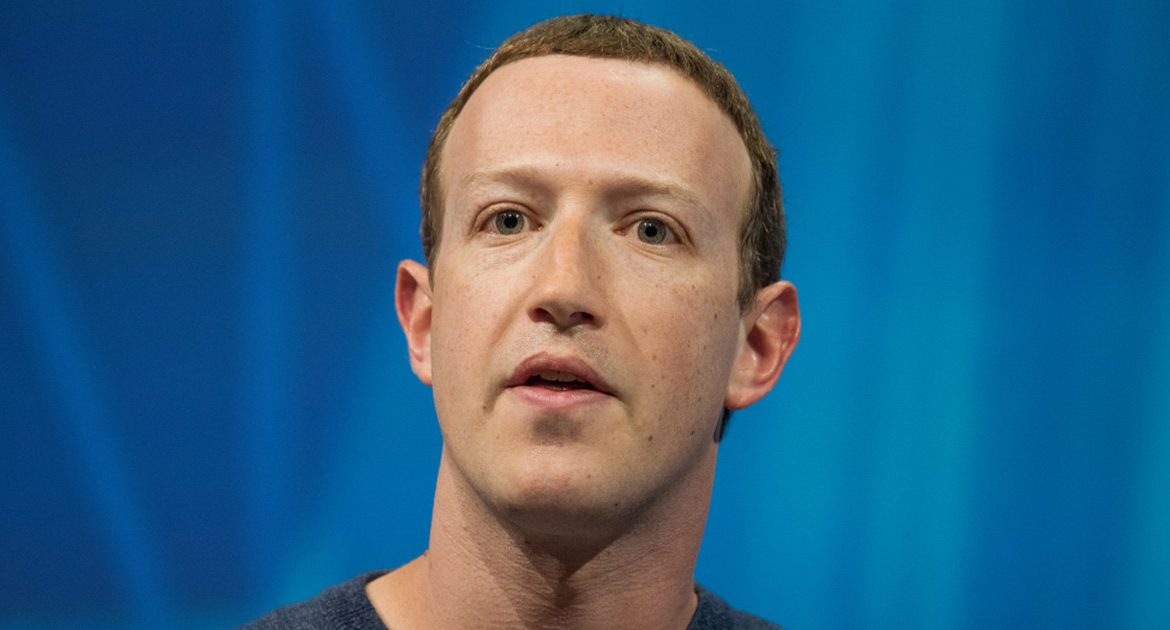 Shares of the social media giant fell about 5% on Monday. Mark Zuckerberg is now in fifth place on the list of billionaires in the world, after Bill Gates. The failure of the most popular social media, including the biggest player Facebook, led to Zuckerberg’s downfall even more after the dark side of the site was revealed a few weeks ago.

Recall – from September 13, the “Wall Street Journal” published a series of articles based on internal Facebook documents, the so-called Facebook Profiles. They have shown that Facebook has ignored the problems its products and services generate among users. It goes, among other things o posting content that has a negative impact on users, o the toxic effect of Instagram on the psyche of young people, ineffective struggle against internet hate or spreading misinformation.

See also  Crazy idea in Paris! Subsidies that depend on "parity"?
Don't Miss it Pandora leaves. Journalists from 117 countries on the trail of the wealthy and tax havens
Up Next The Epic Games Store will get a long-awaited feature