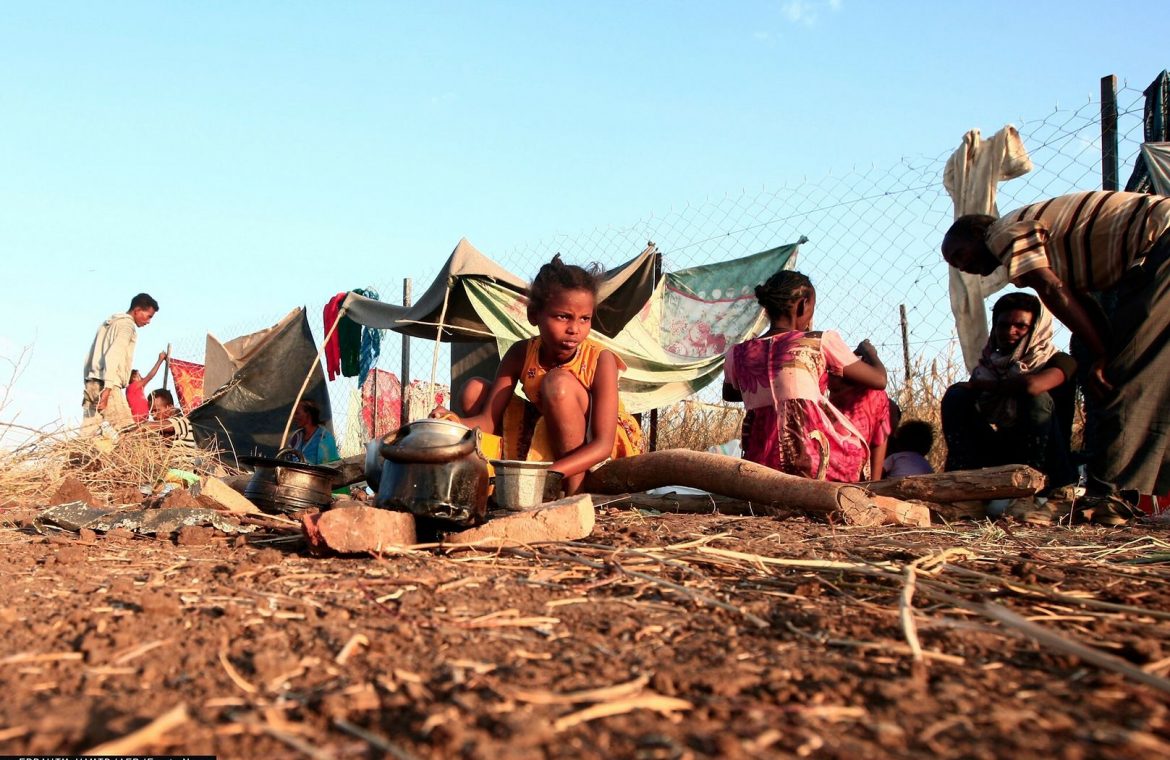 Conflict in Ethiopia since November – Between government forces and the authorities of the Tigray region – He has already claimed thousands of lives. According to estimates by humanitarian organizations, more than 100,000 residents fled Tigray to neighboring Sudan, and others sought refuge in the mountains. The region is deprived of electricity, water and food. Aid agencies are having trouble reaching those in need – Ethiopian authorities are preventing volunteers from entering the area affected by the fighting. Journalists also don’t allow it.

The humanitarian situation is exacerbated by the presence of many refugee camps in Tigray, most of them from South Sudan.

Witnesses who managed to flee Tigray reported a massacre of residents of the area by government forces. Men and boys were murdered from the age of four, and women were raped.

The British portal Churchtimes.uk reported a massacre in one of the ancient cities of Tigray – Axum – last week, citing information from an aid organization.

The massacre was to take place in the Our Lady of Zion Church area. According to local sources, the Ark of the Covenant is stored in this facility in the Board Church.

The massacre in Axum. Reaction of the Polish Foreign Ministry

When a crowd of worshipers saw the attackers, they wanted to take refuge in an Ethiopian Orthodox Church temple. According to witnesses, they were intending to defend the Ark of the Covenant located there – they were afraid that armed men wanted to steal it. But the resistance did not last long. The believers – about 750 people – had to survive Dragged outside and shot.

The Polish Foreign Ministry responded to the news of the slaughter of Christians in Axum.

“Frightening news about the Axum massacre. We call on the Ethiopian government to conduct a thorough investigation into this disgusting crime and bring all the perpetrators to justice,” Deputy Foreign Minister Pawish Jabonsky wrote on his Twitter account on Friday.

“The international community must protect places of worship and freedom of religion – an inalienable human right,” added the deputy head of the State Department.

Axum town is located in the Tigray region, about 50 km from the border with Eritrea. Most of the residents are Coptic Christians and belong to the Ethiopian Orthodox Church. Axum is also the capital of the first Ethiopian state, and in the past the coronation place of Ethiopian emperors. The remains of the ancient city – founded in the 5th century BC – were inscribed on the UNESCO World Heritage List in 1980.

Don't Miss it MacBook Pro 2021 may receive new connectors and more. I mean, a design change is in the making
Up Next Studio apartment in a historic house: designed by Karol Ciepliński Architect. It was a challenge!