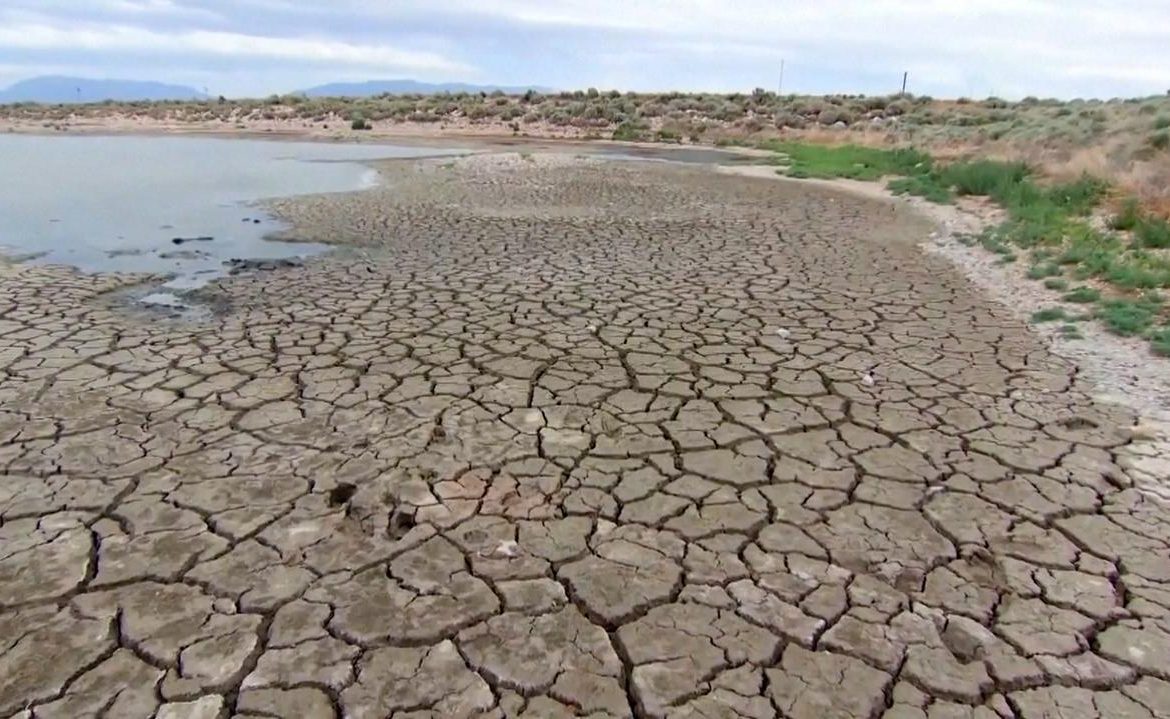 The West Coast of the United States is facing a severe drought that will last for many years. Since the beginning of the year, the situation has become so dire that drastic measures are necessary. California’s governor urges that if residents don’t voluntarily turn off their taps, new regulations will force them to do so.

In California, the drought continues for the third year, and in fact the entire state is in severe or severe risk. Even winter did not bring any relief. On the West Coast of the United States, rainfall is most intense between January and March, but the months turned out to be significantly drier this year.

The governing bodies are fed up

Ten months ago, California Governor Gavin Newsom called on residents and businesses to cut water use by 15 percent to prevent water availability problems this year. Until today, this goal has not been achieved, quite the contrary. According to the Associated Press, water consumption has increased by 19 percent compared to March 2011.

On Monday, Newsom issued another statement, this time warning residents of the consequences of continuing to waste a valuable resource. If Californians don’t turn off their taps within two months, the state imposes mandatory water restrictions.

“We have to do our best”

– There is less and less water, so we have to buy it from external suppliers, and the prices are rising and rising – the specialist explains. “Anderson’s reservoir is quite dry, but we have to get water from somewhere.”

The Santa Clara Valley Water District asserts that if the drought continues through 2023, wells in some counties may dry up completely, with severe consequences for technical infrastructure. The land will begin to collapse and with it homes, highways and bridges will collapse.

“We have to do everything we can to achieve that 15 percent,” Callender said. – We still have a long way to go.

The drought of the century afflicts the United States

California isn’t the only US state affected by severe drought. The lower water level in the reservoir at the Hoover Dam means fewer water resources in Nevada and Arizona. New Mexico and Texas also struggle with very low rainfall.

According to Dr. Indu Jeyachandran of San Jose State University, in order to prevent a hydrological tragedy, local authorities will have to impose a number of serious restrictions.

– Without proper legislation, we will not get out of this drought – the researcher asserts.

See also  Vertigo in the United States - Is It Too Hard? The authorities meant well, the residents couldn't drive
Don't Miss it Soccer Aid Aitch star shows Jermaine Jenas how it’s in training before facing celebrities
Up Next How To Create A More Productive Working Environment