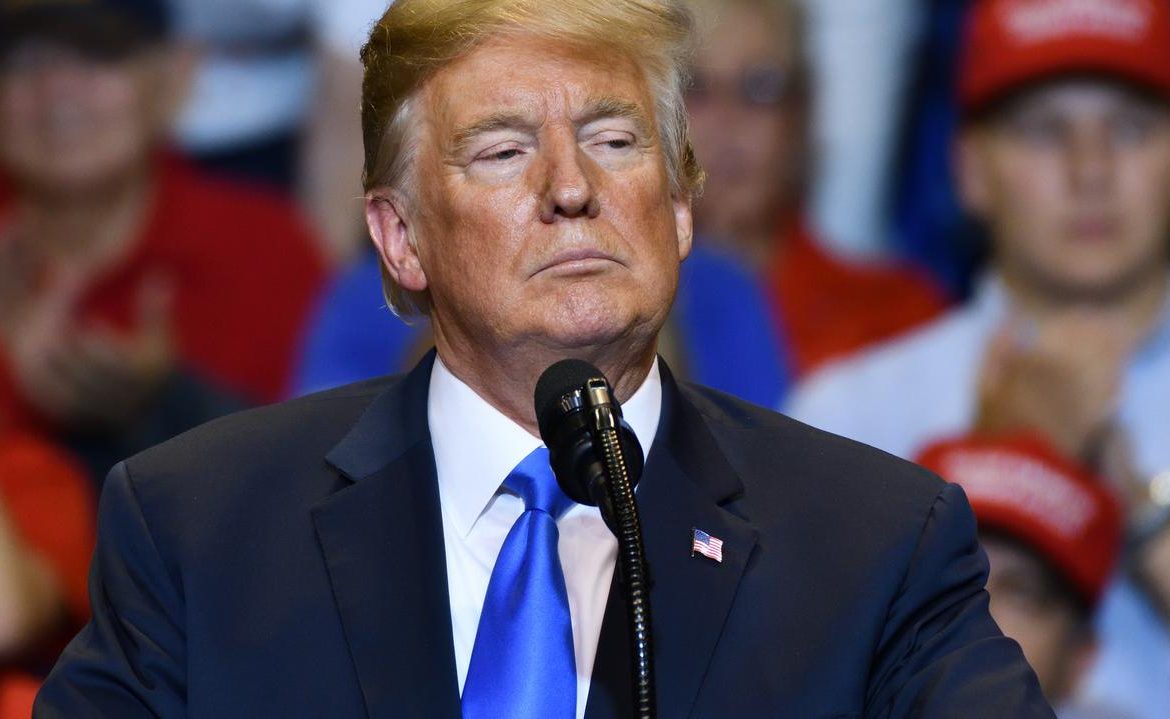 A spokesman for the New York attorney general said former US President Donald Trump had paid a $110,000 fine for ignoring a subpoena in a civil investigation into his business practices. It is about the failure to carry out the order to provide the prosecutor’s office with all the required documents within the specified period.

Pay the fine of the steps Donald Trump The court should order an overturn of last month’s ruling for not cooperating with New York Attorney General Letitia James.

In April, a New York court found the former US president guilty of contempt of court. It relates to the failure to submit documents that were to be referred to the state attorney general in connection with the investigation of Trump’s business practices. The court ordered him to be fined $10,000 a day until the former President of the United States complied with the subpoena.

Judge Arthur Engoron imposed a fine on Trump because he found it unclear whether Trump had conducted a full search of the documents requested by Attorney James. Last week, a court decided to stay the fine after Trump gave details of his search for the documents. Judge Ingoton said, however, that the fine would begin to apply again if the former president did not pay his sentence by May 20.

The judge also required a third party to complete the Trump Organization’s records review of the requested records, and the former US president’s employees made statements under oath about his handling of the records. A spokesman for the New York attorney general said the first condition had been met Friday night, but the other conditions had not yet been met.

The spokesman added that Donald Trump paid a fine of $110,000 on Friday.

The money Trump paid as part of the fine will be held in escrow until a higher court considers his appeal.

Accusations of undervaluing the property

The attorney general accuses Trump, and his two children, of understating the value of Trump Organization properties to pay lower taxes, and of overestimating them when applying for loans. In July 2021, New York state authorities indicted the Trump Corporation for tax fraud in the amount of $900,000.

The Trump Organization operates hundreds of businesses owned by Donald Trump, including hotels, golf courses, media, marketing and real estate. When Trump was president of the United States, his sons Donald Jr and Eric ran the company, and Ivanka worked for her father’s company before he took office.

Don't Miss it Britain is increasing defense spending and military aid to Ukraine
Up Next Ukraine, Russian aggression. Ukrainians stop the “incredibly large barrage” in the Luhansk region