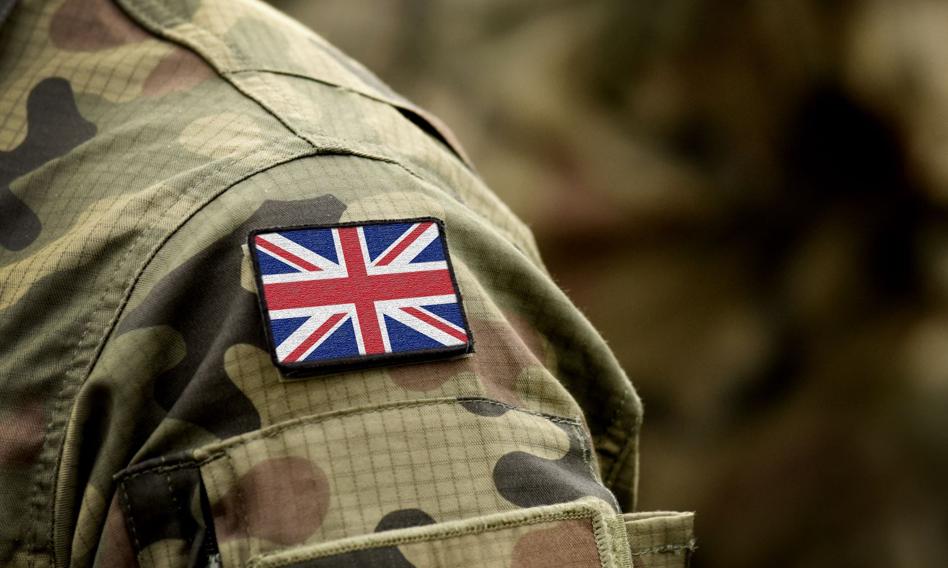 In response to the Russian invasion of Ukraine, the British government will increase defense spending in March, including additional budget funds for military aid to the country, Sky News reported on Sunday, citing sources.

On March 23, Finance Minister Rishi Sunak is expected to present the new Budget and Forecast Report of the Office of Budget Responsibility (OBR), which is published twice a year. Because, as expected, the budget forecast will be raised – as shown, among other things Sky News makes clear the fact that revenue in January of this year was £9 billion higher than in January ) 2021 – Sanak would have been given the option to increase budget spending without increasing debt.

Defense is the area most likely to increase spending, according to two sources cited by the station, with additional funds for military aid to Ukraine, including defensive lethal weapons.

According to NATO data, the UK spent 52.3 billion pounds on defense last year, the second largest in the alliance – after the United States – and made up 2.29 percent. British GDP, that is, it was above the required threshold of 2%. (PAP)

See also  Poland will impose new restrictions on arrivals from Great Britain
Don't Miss it Simon Yates won the 14th stage of the Giro d’talia and Richard Carapaz took the lead
Up Next Donald Trump – trial. The former US president paid the fine