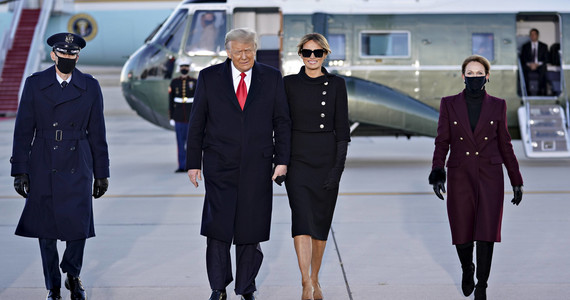 President Joe Biden announced Friday in an interview with ABC TV that Trump has been denied access to intelligence data. In his view, Trump is “acting irrationally” and has no access to classified information.

The unofficial tradition, but strictly followed in American politics, is that former presidents regularly receive – usually once a week – information from US intelligence about the situation in the world. CIA officers meet with former presidents to provide them with essential information about the world’s armed conflicts and potential threats to US security.

This is due to the fact that incumbent presidents often require incumbent presidents to participate in sensitive diplomatic tasks. Former Presidents Jimmy Carter and Bill Clinton made several visits to North Korea at the request of successive US presidents. Former President Richard Nixon held lengthy talks with Mikhail Gorbachev in Moscow in 1986 and passed on his ideas about the new leader of the Soviet Union to Ronald Reagan.

The chances that Donald Trump will do a similar job are slim.