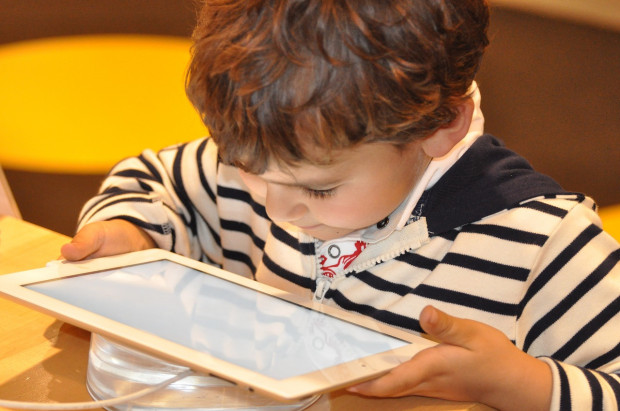 Sosnowiec launches a prevention program to help students, their parents and teachers deal with the negative effects of isolation and work assignments. The city also announced a series of campaigns allowing children and teenagers to return to school.

Nearly 300 teachers participated in three free training sessions, which were held at the Teacher Training Center in Sosnowiec at the beginning of March. The remote classes focused on improving the methodological and didactic workshop, as well as returning to solid education. In total, the center will conduct more than 20 such classes in March and April.

– The training courses will also talk, for example, on the anatomy of anger, the well-being of teachers and students, creating sympathetic relationships with students or accompanying them in difficulties and resolving conflicts – confirms Dorota iiek, Director of the Teacher Training Center in Sosnowiec.

Special courses and training courses have been prepared for teachers and parents, as well as for the students themselves. According to Sosnowiec City Council, schools run special support groups – social therapy groups, where you can use the help of professionals. Almost all courses and courses for parents and teachers are free. The Center for Psychological and Educational Consulting has also launched special support hotlines.

For many years, we have emphasized the need to keep young people away from computers, smartphones and digital reality. Meanwhile, in the event of a pandemic, we are trying – paradoxically – to get children and young people to use computers as much as possible for the purposes of distance education. Everything causes anxiety and uncertainty among children and teenagers, and in some cases they trigger anxiety states that lead to depression – adds Anna Jidnak, Commissioner to Mayor Sosnowiec.

The epidemic meant that we had to learn to live anew. Many people assert that the worst part of daily functioning is or has been limited social and peer contacts as well as the possibility to spend the spare time necessary for proper development – Jednak adds.

As announced by the city council, the city is also preparing a campaign package for a time when children and teens will be able to return to school.

– We will engage in the work of “No one is perfect” – well-known personalities from the world of media, cinema, music and the Internet who are currently idols of young people, so that in a series of face-to-face meetings they can talk about their weaknesses and problems and also show that the people from the front pages of the newspapers “are not perfect – Adds Arkadius Chusinski, Sosnovich President.

Let us remind you that Sosnowiec is not the only city trying to counteract the negative consequences of distance learning. Shestokhova recently announced that he is expanding its remedial classes program for students who cannot cope with distance learning. It also provides development activities for those who, during the epidemic, are unable to develop their talents as much as they were in the previous period.

Don't Miss it USA: Joe Biden intends to raise taxes. For the first time in nearly 30 years
Up Next Billie Eilish with two Grammy Awards! In which categories was the artist honored?