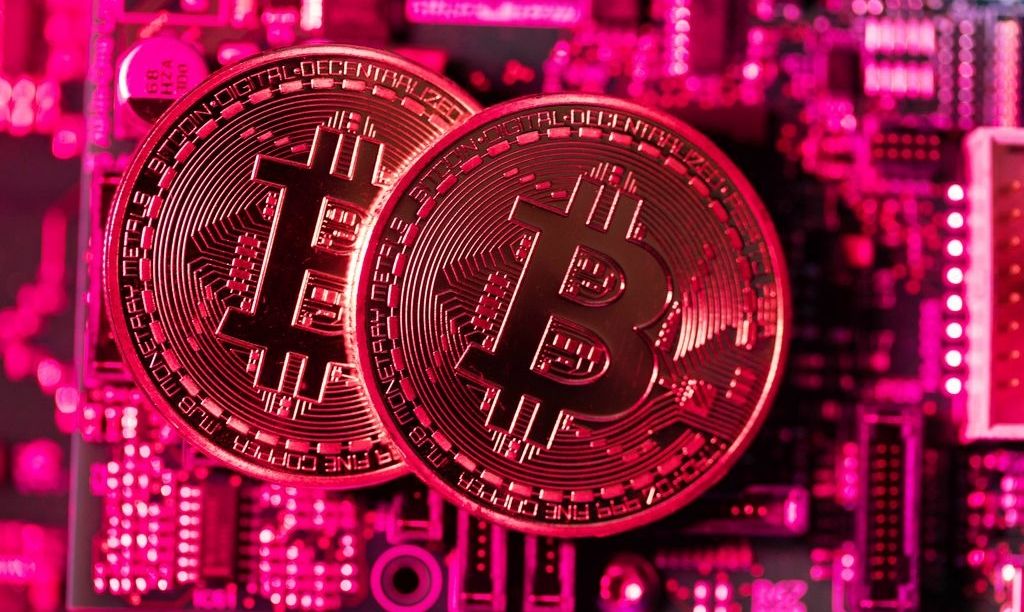 Texas wants to join Wyoming and fully regulate the placement of bitcoin and other digital currencies. This is a tender equal to conventional money. Thanks to these provisions, the authorities want to attract new investors.

There is a bill on cryptocurrencies in the state legislature. According to him, “the digital representation of values ​​is to act as a medium of exchange”. The law will also determine how cryptocurrencies can be used to make payments.

According to experts from the Texas Blockchain Council, this is the first step that will send a signal to companies and organizations that use blockchain technology that the country can be a hub for innovative activities. Today, in most US states, the legal status of Bitcoin and other digital currencies is unclear, which means that judges do not have a dispute resolution plan and the parties are not clear about their rights and obligations. Regulations promulgated in Texas can be very important from this point of view. Regulation will likely open the way for more currency trading. No more institutions will be afraid to do business there – explains Marcin Wituś, co-founder of the Polish cryptocurrency exchange Geco.one.

It’s also important that Texas is the primary state for blockchain startupsHedera Hashgraph, or the so-called decentralized public network, and cryptocurrency hedge fund Austin Multicoin Capital Management. On the other hand, Mark Cuban, one of the wealthiest citizens of Texas, is a fan of cryptocurrencies and NFT tokens. Also in support of blockchai is Greg Abbott, Governor of Texas.

Read also: The Prosecutor’s Office confiscated 50 million euros in bitcoins, but … there is no password

Until now, in the United States, Wyoming has been the precursor to blockchain technology legislation. In all, however, seventeen states have adopted some initial regulations regarding digital currencies and the technologies behind them (for example, in California and New York, the law allows signatures, subscriptions, and blockchain-secured contracts to be processed in electronic form. Form). Regulations in California, the innovation hub in the United States, are surprisingly poor. This is where Tesla is, as its boss, Elon Musk, recently invested nearly $ 1.5 billion in buying cryptocurrency. He also confirmed that it would be possible to pay for his company’s products using bitcoins. In California, as in the state of New York, blockchain technology is only accepted to secure electronically signed contracts.

Don't Miss it Russia has created the first military unit armed with dangerous robots
Up Next Prince Philip is dead. BBC received 100,000 reports on relationship issues