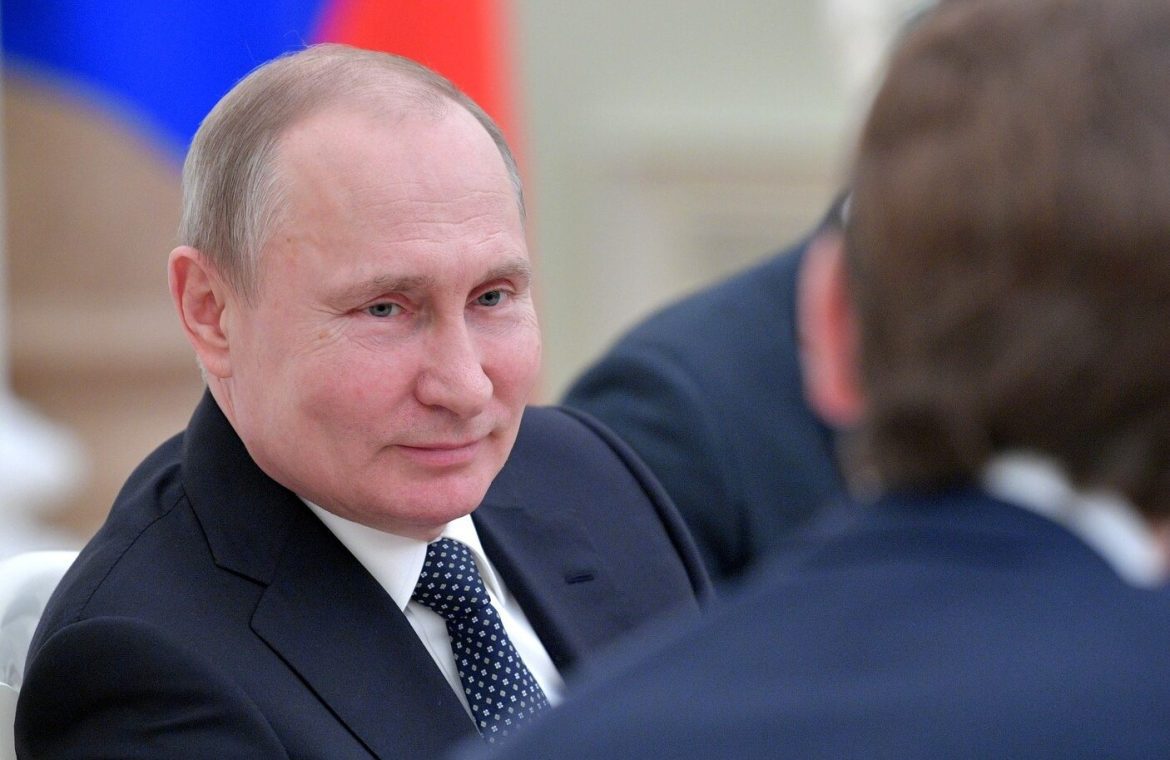 The agency, citing two sources familiar with the case, reported that European officials are inclined to compromise with Lithuania for the offload. Conflict with Russia over Kaliningrad Oblast.

According to Reuters, Brussels – backed by Germany – is negotiating to exclude Kaliningrad from the sanctions regime and pave the way for an agreement that could be signed in early July if Vilnius withdraws its reservations.

“We have to face reality,” said a person familiar with the EU talks, describing Kaliningrad as “sacred” for Moscow. Putin has much more influence than we have. Finding a compromise is in our best interest – said the agency’s interlocutor, who kept to himself anonymity.

Kaliningrad Oblast, bordering the European Union countries, to which most goods are transported by rail via Lithuania, was cut off on June 17 from part of the freight transport from mainland Russia under sanctions imposed by Brussels.

Current EU sanctions against Russia have prevented the transport of iron, steel and minerals to Kaliningrad via EU countries. The list of sanctioned goods will be expanded to include cement, alcohol (from July 10), coal (in August) and petroleum products, including fuel (in December). Neither passengers nor food products are prohibited, and the Russian ghetto can still be reached by plane or by sea.

According to Reuters, if the traditional route for Russian goods to Kaliningrad, first through allied Belarus and then Lithuania, is not restored, there are fears that Moscow may use military force against Lithuania and infiltrate its territory on a land corridor to connect Kaliningrad with. Continental Russia.


Read also:
Russian Senator: Poland and Lithuania will be the first to work in the meat grinderRead also:
Dmitry Medvedev announces “cut off oxygen to Lithuania”Read also:
Komoch: In our lives, the theme of the passage to Kaliningrad may arise

Don't Miss it Mark Brzezinski on his meeting with Joe Biden and on the growing US military presence in Poland. Interview with TVN24
Up Next No surprise in the evening. The Slovenian followed the blow