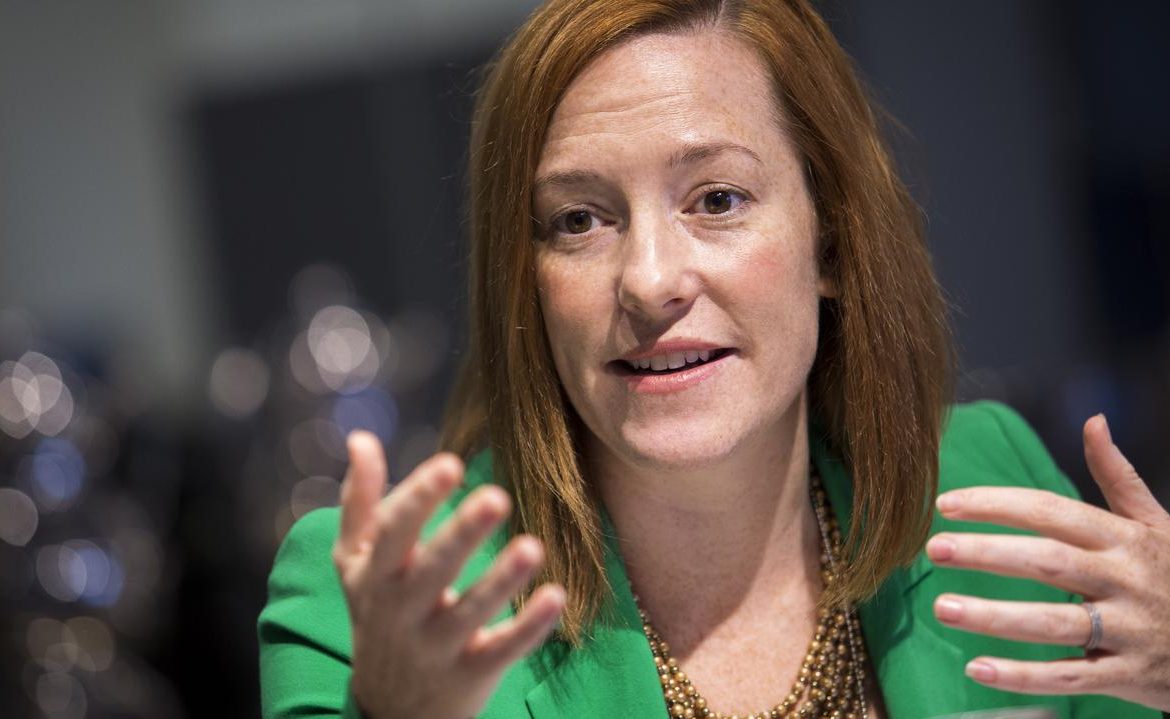 White House spokeswoman Jen Psaki said the United States is urging Russia to use its influence over Alexander Lukashenko’s regime to stop the use of immigrants. It also announced that the United States is coordinating with the European Union to impose new sanctions on Belarus.

“We call on and encourage Russia to directly use its influence on the Lukashenka regime to end the cruel exploitation of people. There is no doubt that they (a Russian liberator) have a chance to influence Belarus,” Psaki said during Monday’s press conference.

The spokeswoman said Washington was in close contact with representatives of the European Union and other allies to hold the Belarusian regime accountable for its actions.

“This also includes preparing new sanctions in close coordination with them,” she added. Meanwhile, it denied that President Joe Biden had or planned to have a phone conversation with Vladimir Putin, as did, inter alia, German Chancellor Angela Merkel.

Joe Biden summit with the leader of China

Speaking about the virtual summit of President Biden and his Chinese counterpart Xi Jinping, Psaki did not deny or confirm whether the US leader intends to boycott the Winter Olympics in Beijing.

Don't Miss it The United States warns Russia: influence on the Lukashenka regime regarding operations at the border
Up Next We will explore the first extraterrestrial ocean. NASA announces the Poseidon mission