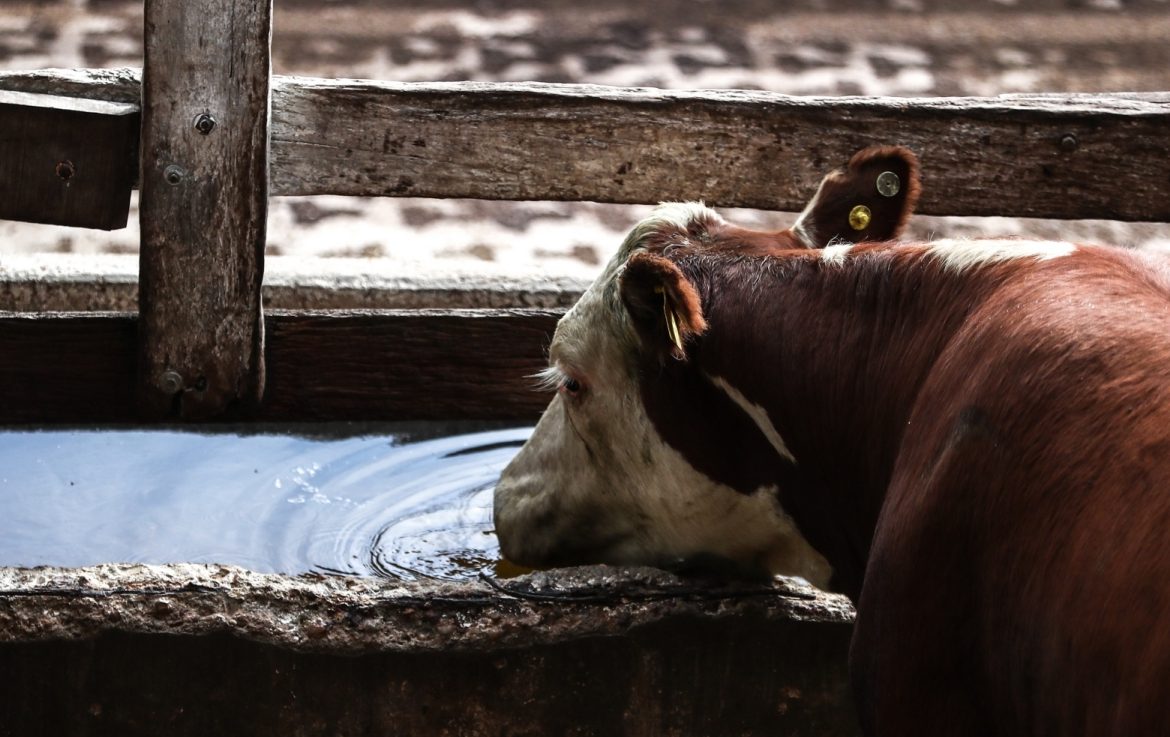 Jesus said that killing a cow is like killing a human.

The sentence above is found in a handbook for high school students in India just published by a government agency. It is placed in a chapter containing quotes from famous cows.

The aforementioned book represents a scientific discipline which, due to the lack of a better word in Polish, can be called “krowology” or bovine science. This field of knowledge has been in its golden age since 2014, when the Hindu nationalist Bharatiya Janata Party (Indian People’s Party) took power in India. Prime Minister Narendra Modi, among others, has established a government agency called Rashtriya Kamdhenu Aayog (RKA), whose mission is to ensure the welfare of cows, which are considered sacred animals in Hinduism.

The new office is also concerned with raising public awareness of the issue, which is why a national test of knowledge about cows is scheduled for February 25, where, among other things, Indian school students of all levels. Educational institutions, the media, NGOs, and of course the state administration will be involved in promoting the event.

In preparation for the test, RKA has published a textbook for students on its website so that it can be printed and distributed in schools across the country. Aside from the above quote from Jesus (which cannot be found in any Bible), the post also contains other interesting information. One of the classes, for example, proves the superiority of Indian cows over other breeds – the former give more milk, are smarter and hardworking, pay better attention to hygiene, and can express emotions. In addition, the textbook authors assert that cow dung protects against chemical pollution, for example in 1984 during the major environmental disaster in Bhopal, when 20,000 people lost their lives, and only those whose walls were lined with cow dung were saved. The book also includes claims by three Indian physicists that the mass slaughter of cattle was the cause of earthquakes (cows going to slaughter hit their hooves so hard that they cause seismic waves).

Don't Miss it Thousands of immigrants from Honduras march towards the United States. Flee poverty and crime | News from the world
Up Next USA: Parler’s Attorneys: The Chief of Service and his family received death threats, and went into hiding