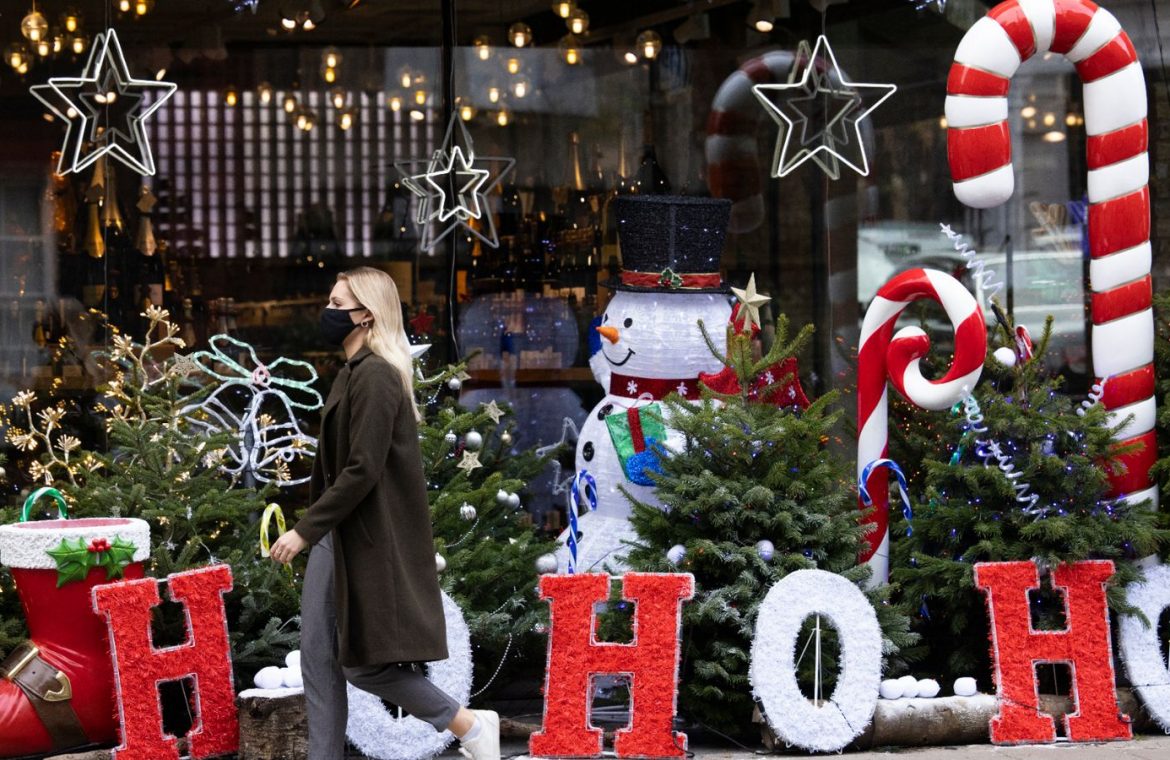 Boris Johnson cautioned that “a smaller Christmas will be safer” as he urged the public to see the festive bubbles of up to three families as a “ceiling” rather than “target targets”.

The Prime Minister said at a Downing Street press conference that after discussions over the past two days, the four nations of the United Kingdom “collectively” agreed to maintain a relaxed Coronavirus disease Christmas restrictions.

But, urging restraint, Johnson said the four countries are now offering the same message that “a smaller Christmas will be safer, and a shorter Christmas is a safer birthday.”

However, the Prime Minister’s proposal for unity among UK leaders on keeping the same original Christmas rules in law was soon reversed.

The Welsh government later announced that it would put its new directives on restricting Christmas gatherings to only two families into the legislation.

A spokesman said, “The ministers decided this afternoon that we will amend the regulations in Wales.”

From 23 to 27 December, the restriction on two families meeting will be part of Welsh law.

“It makes it easier, so we don’t have a situation where the law says one thing and the guidelines say something else.”

Scottish Prime Minister Nicola Sturgeon also recommended earlier that those people who form the Christmas bubble meet in one day only and not stay overnight “unless that is inevitable”.

In Northern Ireland, First Minister Arlene Foster said the public should take “all precautions” over Christmas, and proposals for further restrictions will be presented on Thursday.

For five days between December 23 and 27, people across the UK were initially told that they could mix in private homes with those in their “Christmas Bubble” for up to three families, while travel restrictions would be lifted as well.

These rules remain the same for people in England.

At press conference No. 10, Johnson admitted that the “general situation” is now “worse and more difficult” than it was when the holiday restrictions were announced last month.

Johnson said it would not be right to “criminalize” people who have already made plans and “simply want to spend time with loved ones.”

But he said he was asking people to “think carefully and in detail in the coming days and whether you can do more to protect yourself and others,” urging the public to act well within the rules.

Johnson also advised the public to: 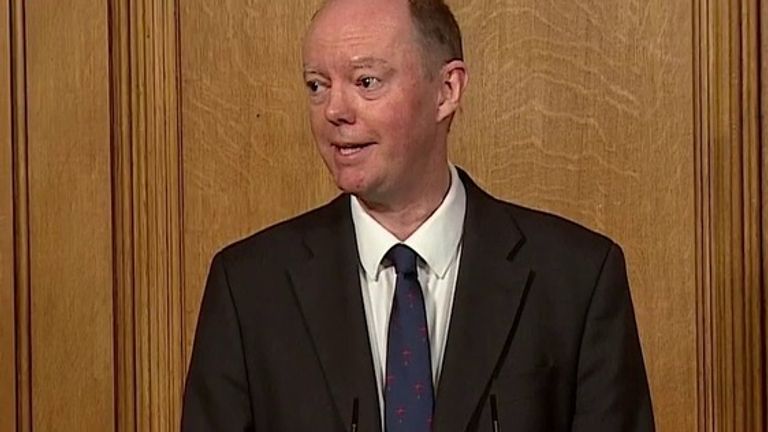 “This is not a moment of relaxation.”

The prime minister said there had been “alarming spikes” in coronavirus cases in some parts of the country, as London, parts of Essex and Hertfordshire were put into Level 3 measures earlier this week.

See also  How to Cash Out Bitcoin: The Ultimate Guide

“So, have fun, Merry Christmas, and I’m afraid I mean little this year,” Johnson said.

“ But with the vaccine and all the other measures we’re taking, we know things will be better in this country by Easter.

“And I’m sure next year’s Christmas will be as usual for every family in the country.”

The Prime Minister stressed that he does not want to “cancel Christmas” or “ban it” and that the five- and three-day family rules remain a “very mandatory approach”.

“I don’t think there was anything like that … Maybe not since Cromwell’s time – Heaven knows when we’ve had something like this before,” he said.

England’s chief medical officer, Professor Chris Whitty, told the audience to “keep it small, keep it short, make it local, think of the most vulnerable” when gathering at Christmas.

Referring to the deployment of COVID vaccines, Professor Whitty added: “We are dramatically close to the stage where anyone facing trouble as a result of this Christmas measures is being protected in the very near future.

“So, it is very important for people to think about that when they are making decisions over the next few weeks.”