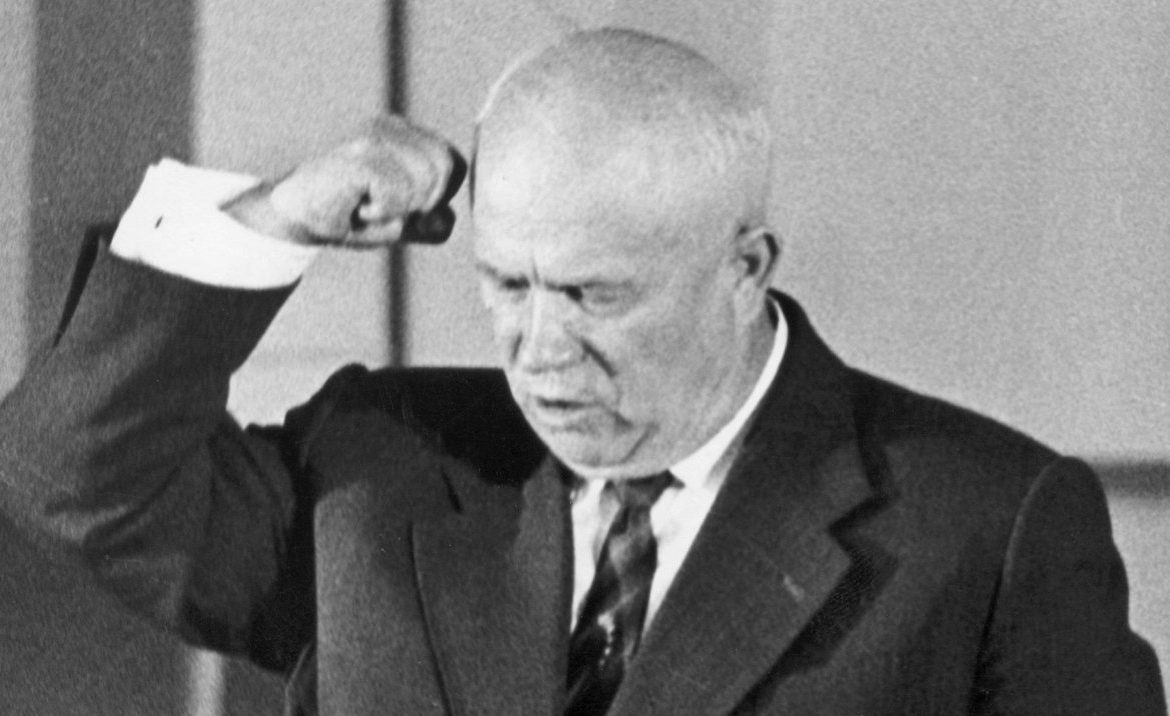 Medvedev on his Telegram channel responds to a question from the RIA regarding a possible START-3 agreement, which would lead to further reductions in strategic weapons by the United States and Russia (so far, talks on this issue have not led to a treaty acceptable to both parties ).

The former Russian president stresses that the decision in this matter rests with the President of Russia, but – he adds – he finds that “the time for new negotiations is very uncomfortable.”

“We do not currently have any relations with the United States. They are at zero in the Kelvin scale (absolute zero.)” – added Medvedev.

At the moment, according to the former Russian president, “there is no need to unfreeze these reports.”

“And there is no need to negotiate with them now. It would be bad for Russia. Let them get on their knees and demand it. And let them appreciate it as a special privilege. Otherwise it will look like this: they are a scandalous thing for us and for us with them – which will lead to a pathetic deal.” Unproductive, threatening and perceived as a sign of weakness. Let them really appreciate and demand such dialogue,” Medvedev wrote.

There is no need to negotiate with them now. That would be bad for Russia. Let them get on their knees and ask for it

“By the way, there is another proven way of communicating with America on this matter – a shoe on a podium at the UN. It worked …” – he added, referring to the speech of the Soviet leader, Nikita. Khrushchev at the United Nations Forum, hitting the podium during the debate on decolonization.

Don't Miss it UK inflation has risen to a 40-year high
Up Next Israel: The Knesset will be dissolved. New Prime Minister Jair Lapid