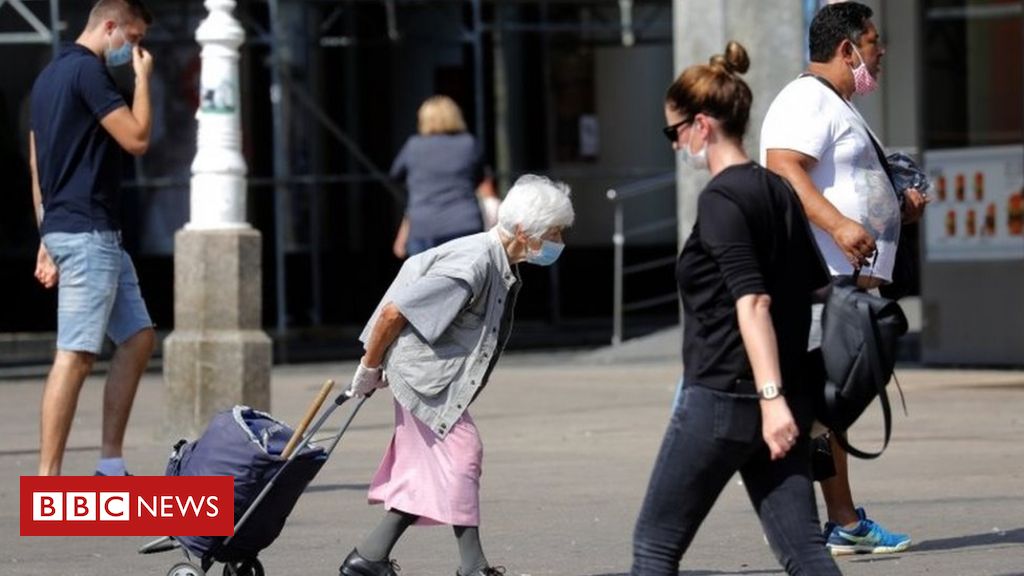 The World Health Organization has warned that the number of deaths from the Corona virus in the world may reach two million people before an effective vaccine is widely used.

Mike Ryan, head of the World Health Organization’s emergency department, said the number could be higher without coordinated international action.

The death toll from Covid-19 is rapidly approaching a million – nine months after the outbreak began in China.

Ryan also urged Europeans to ask themselves whether they had done enough to avoid the need for lockdown.

He asked whether all alternatives were implemented, such as testing and tracing, quarantine, isolation, social distancing, wearing masks and washing hands.

Earlier, the Spanish capital, Madrid, introduced eight other regions under tighter restrictions due to the Coronavirus, which now affects a million people in the city.

In France, employees of bars and restaurants in the southern city of Marseille protested the closure of their workplaces, which was brought on Saturday.

And in the United Kingdom, Tighter restrictions have been announced in several regions With the rise in new daily infections.