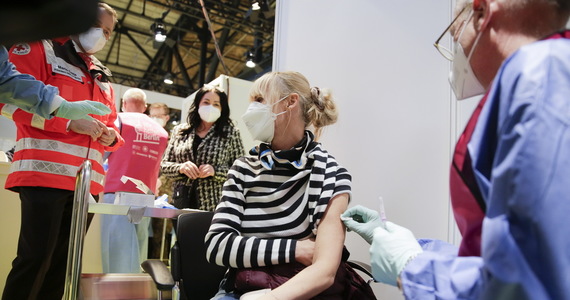 Coronavirus vaccination has begun throughout Germany. However, vaccine delivery was not smooth in all states. Cold chain failure delays vaccination in some Bavarian regions.

In seven Bavarian provinces, the start of vaccination had to be postponed indefinitely due to the accident. There are inconsistencies in the cold chain.

“The integrated refrigeration record shows that the temperature recorded during transport was initially 3 ° C and then minus 1 ° C,” said Martin Seeler, Augsburg County Director. The likely cause was the failure of the refrigerator, as well as the low temperature recorded in the box due to the vaccine that was originally frozen.

A spokesman for the Munich Health Ministry told Deutsche Presse-Agentur (dpa) that the discrepancies should be removed with BioNTech, the company that produced the vaccine with Pfizer.

In Upper Franconia, stars also reported problems reading temperature recorders and expressed doubts about cold chain compatibility. They argued that patient safety is of the utmost importance, and that there must be a 100% guarantee that the vaccine can be administered safely.

“If there is the slightest indication that the vaccine does not meet 100% of the quality standards, this group will not be vaccinated,” Christian Meissner, president of Franconia Lichtenfels, was quoted by the daily newspaper Welt as saying.

In Cologne, the Ministry of Health has criticized the delivery of too few doses of the vaccine. According to the Ministry of Labor, Health and Social Affairs (MAGS), the federal state of North Rhine-Westphalia initially received 9,750 doses and the city of Cologne – 180 doses. “We were expecting more,” said a MAGS official at Focus Online.

See also  How much will Angela Merkel's pension be? 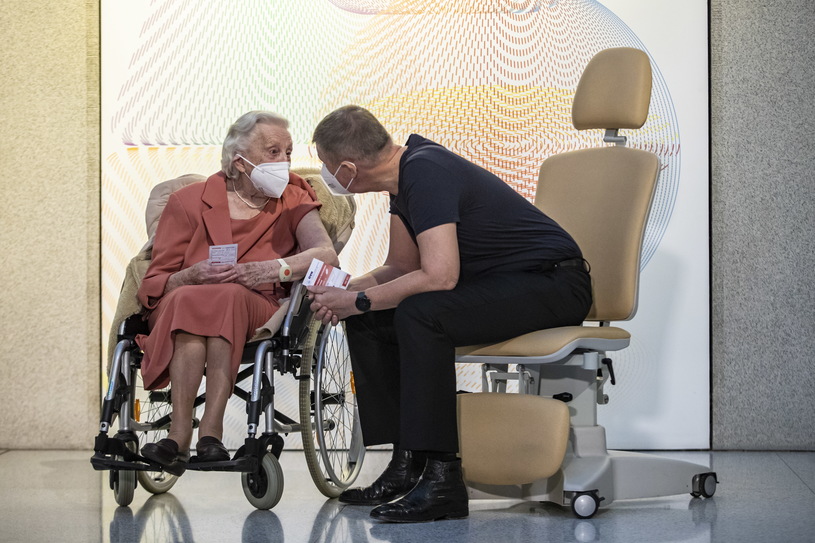 Bavarian Prime Minister Marcus Soder warned of negative consequences of supply bottlenecks. “The endless wait also reduces the population’s willingness to vaccinate,” he said. He added that, unfortunately, there is not enough vaccine available yet.

101-year-old Edith Quesala was already vaccinated on Saturday at the Seniors Center in Halberstadt in Saxony-Anhalt, and about 40 other residents followed suit. 10 nurses were also vaccinated. The German Minister of Health, Jens Spahn, was surprised that vaccination had started in the city of Halberstadt before the planned date.

The German government advocates for vaccinating as many people as possible – and also to protect others. According to experts, 60% to 70% of vaccines are required to control the epidemic. Population. According to a YouGov poll, 65 percent of Germans will be vaccinated.

The first infection with the Coronavirus was found in Germany on January 27, 2020. Since then, more than 1.6 million infections have been recorded. According to the Robert Koch Institute in Berlin, 29,422 people have died in Germany due to COVID-19.

a. Krzysztof Simon took the vaccine. “I am not yet dead”

Don't Miss it Robert Lewandowski and Ijah wiتيكtik in the elite group! The French got Polish stars!
Up Next Citroën XM Tissier – six wheels and a huge cargo space, all for € 22,500 – French.pl – Dziennik Motoryzacyjny