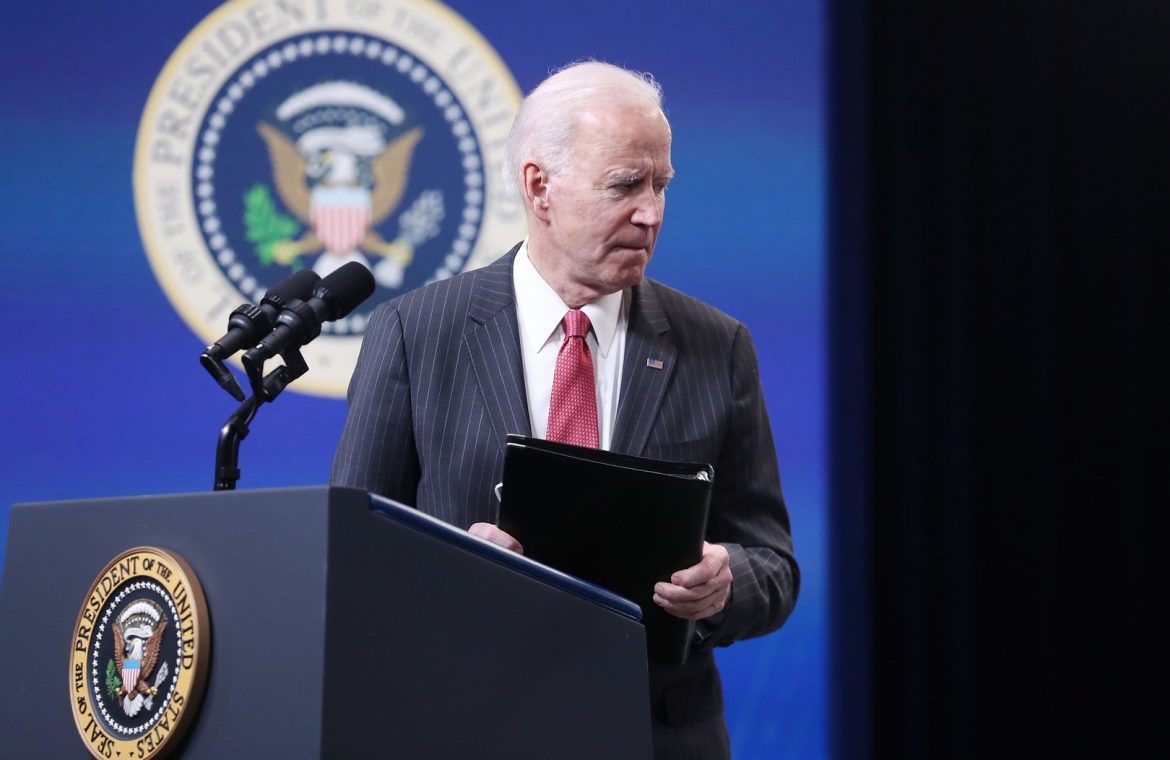 This is the first Sino-US call since March 2020. Joe Biden spoke with President Xi Jinping on Wednesday, February 10, about strengthening ties between the two countries.

A confrontation between China and the United States will be a disaster. The president of China, quoted by Reuters, said the two countries should re-establish mechanisms that would avoid making wrong judgments.

In turn, Biden said that the White House expressed concern about China’s economic practices, which he described as “unfair.” The US president is also said to have expressed dissatisfaction with the situation in Hong Kong and Taiwan and the crackdown on Uyghurs.

“I wished the best for China for the Lunar New Year today (…). I told him that I would cooperate with China if it would benefit the Americans,” Biden wrote on Twitter after talking to Xi Jinping.

The United States and China. Joe Biden about a new strategy

The presidents of China and the United States, according to the White House statement, also spoke about the Coronavirus pandemic, and especially about ways to combat the virus. Climate and environmental change issues were also discussed.

After talking with Xi Jinping, Joe Biden met with the US Secretary of Defense on Wednesday, February 10 (local time – ed). Politicians have announced the creation of a new group of experts who will develop a strategy for relations with China.

See also  Pawe Wawrzecki lives in the United States. "I wasn't born to just work."
Don't Miss it Fixed teaching in grades one to three. Here are the latest numbers
Up Next How to get Flash theme for Fortnite for free? All you need to know about him