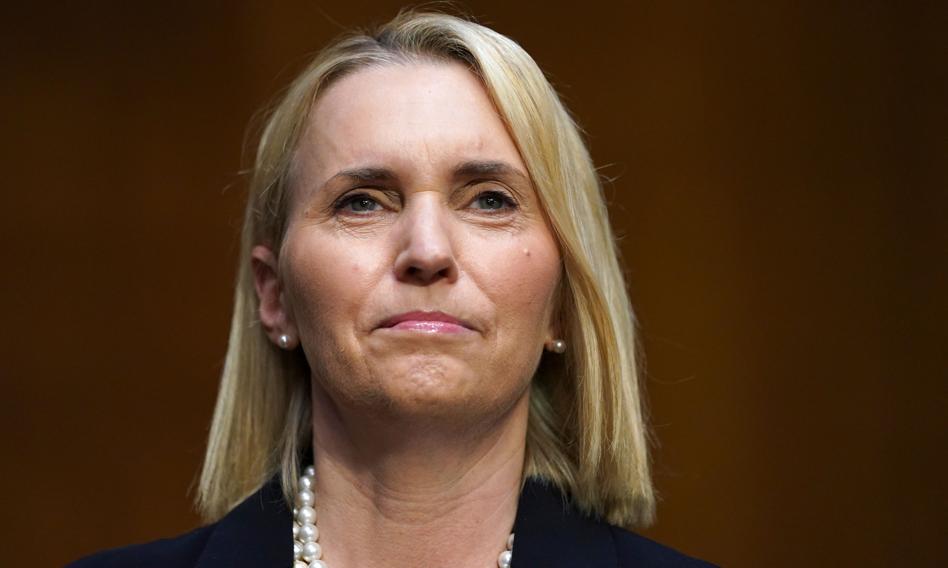 The US Senate unanimously approved Bridget Brink as ambassador to Ukraine on Wednesday after a hearing on the matter just two weeks after President Joe Biden announced her appointment on April 25.

The swift action underscores both sides’ efforts to send an ambassador to support Ukrainian President Volodymyr Zelensky in the face of the Russian invasion.

The Senate’s approval of Brink’s project came on the same day the US embassy in Kyiv reopened after a three-month shutdown period.

Brink hails from Michigan and speaks Russian, and is currently the US ambassador to Slovakia. A diplomat for 25 years, she worked in Uzbekistan and Georgia, as well as in several senior positions in the State Department and the National Security Council.

Brink was also approved unanimously in a 2019 vote when former Republican President Donald Trump nominated her for the position in Bratislava. There has been no US ambassador to Kyiv since May 2019, when Trump suddenly summoned the then US ambassador to Ukraine, Marie Yovanovitch.

See also  Newcastle 2- 1W Prom
Don't Miss it How to receive multiplexing digital terrestrial TVP channels nationwide
Up Next Finland in NATO? Erdogan supports the veto, but Turkey will sit down for talks