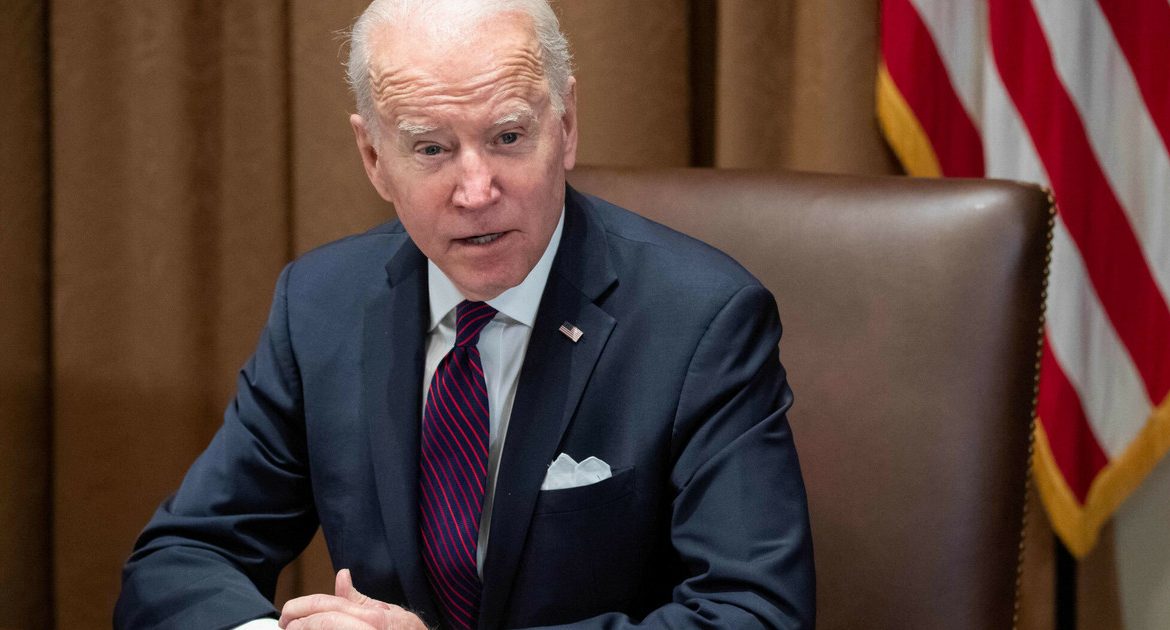 Biden also confirmed that he clearly stated in an interview with Russian President Vladimir Putin Any movement of Russian forces outside the border with Ukraine would be considered an invasion.

Biden also assured that the United States has already prepared a list of broad sanctions that will be imposed on Moscow if it is against Ukraine strongly.

Commentators regard these words as a correction to the US president’s statement on Wednesday. Joe Biden said at the time that the consequences for Russia could be less in the event of a “simple invasion”. As Joe Biden admitted it There are disagreements within NATO about what sanctions should be applied in the case of different scenarios of renewed aggression.

These words were met with a sharp reaction by the Ukrainian authorities. You can’t be half passive or half aggressive. Aggression is either there or not – Ukrainian Foreign Minister said.

Recall that Russia has accumulated about 100,000. soldiers on the border with Ukraine. US authorities warn that the attack of Russian forces “Possible at any time.”

See also: British arms planes to Ukraine bypass Germany. The expert talks about the defeat of the West