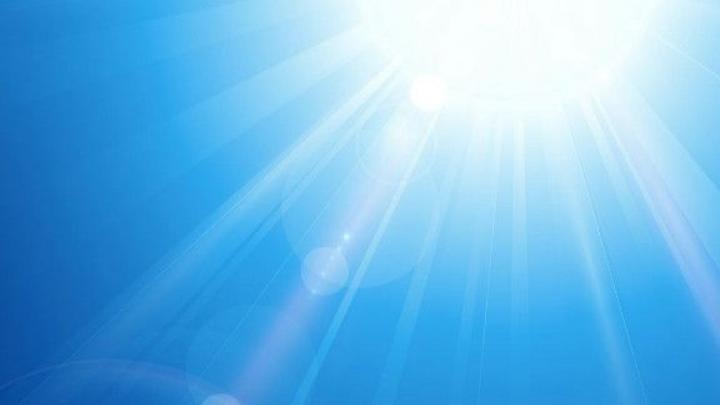 This Monday, June 21 at 5.32 o’clock, the astronomical summer will begin. On this day, the constellations of the Sun above the Tropic of Cancer are at their zenith. Summer time is a great opportunity to look at the night sky and see, among other things, meteor showers.

The astronomical summer will last until the autumnal equinox on September 22nd.

On the summer solstice, we have the longest day and the shortest night of the year. Then there is a polar day in the entire polar region of the northern hemisphere, and a polar night around the pole in the other hemisphere.

Among the planets there will be an opportunity to try to discover Mercury, which will be visible in July before sunrise. It will be visible for the longest time from July 11 to 15 in the morning, when it rises 82 minutes before the sun, but will be easiest to see a little later, when it reaches its maximum brightness.

In the evening, Venus shines in the west, but it is visible for a very short time. You should wait for better conditions to monitor them until fall. In August, Mercury also shines after sunset, but it turns away even before Venus.

Mars became increasingly faint, with a slight glare, low above the western horizon shortly after sunset. On July 13, it will be seen near Venus (less than half a degree away).

Jupiter and Saturn would look much better, and they can be seen all night long above the southern part of the sky. Uranus and Neptune will also be visible in the night sky, but you need a telescope to see them.

Meteors are one of the main attractions in the summer sky, commonly known as a shooting star. Various meteor showers are active during this period, the most abundant of which are Perseids. During the height of their activity (around August 12), astronomical outings are traditionally organized in various places, known as “nights of the falling stars”. Perseids are active from July 16 to August 24. This year, the moon will not interfere with observations of Perseid’s summit. You can set yourself to detect dozens of meteors per hour (maximum 110). This swarm has been known since antiquity and is associated with Comet 109P/Swift-Tuttle. Perseids are fast white meteors with flight paths. They can fall into groups of several or dozens within 2-3 minutes.

Objects sent by humans into space can also be seen in the night sky. Recently, it is easy to find Starlinki, that is, satellites that are transmitted in large quantities by SpaceX. In the periods after the launch of the next group, these satellites appear as lines of glowing dots flying in the sky. And the further away they were from takeoff, the more they spread into orbit. Constellations made up of thousands of satellites, such as Starlink, have bothered astronomers and those who are interested in the natural night sky. There are currently no global regulations governing this type of problem, but SpaceX and other companies have begun working with organizations such as the International Astronomical Union (IAU) and the European Southern Observatory (ESO) to find solutions that reduce satellite brightness to a minimum. Disable space exploration.

Brighter than Starlinków is the International Space Station (ISS). Its flights are an absolutely amazing sight. Over Poland, it will be visible in the night sky throughout July. In order to check the exact moments of the flights of the ISS (and Starlinek) station over your area, you can use websites or mobile applications aimed at lovers of tracking these objects.

On July 6, at 0.27 a.m., our planet will be at aphelion. This term is used to describe the orbital point farthest from the Sun. It’s summer here, and it’s the best example of the fact that the seasons don’t depend on the Earth’s distance from the sun. This is because our planet has a circular orbit (the difference in the extreme points is only a few million kilometers compared to about 150 million kilometers of the average distance between the Earth and the Sun), so the amount of incoming energy is similar. The reason for the seasons on Earth is the tilt of our planet’s axis of rotation relative to the plane of the orbit (in conjunction with the orbital motion around the Sun), which means that at different parts of the year one or the other hemisphere receives more sunlight.