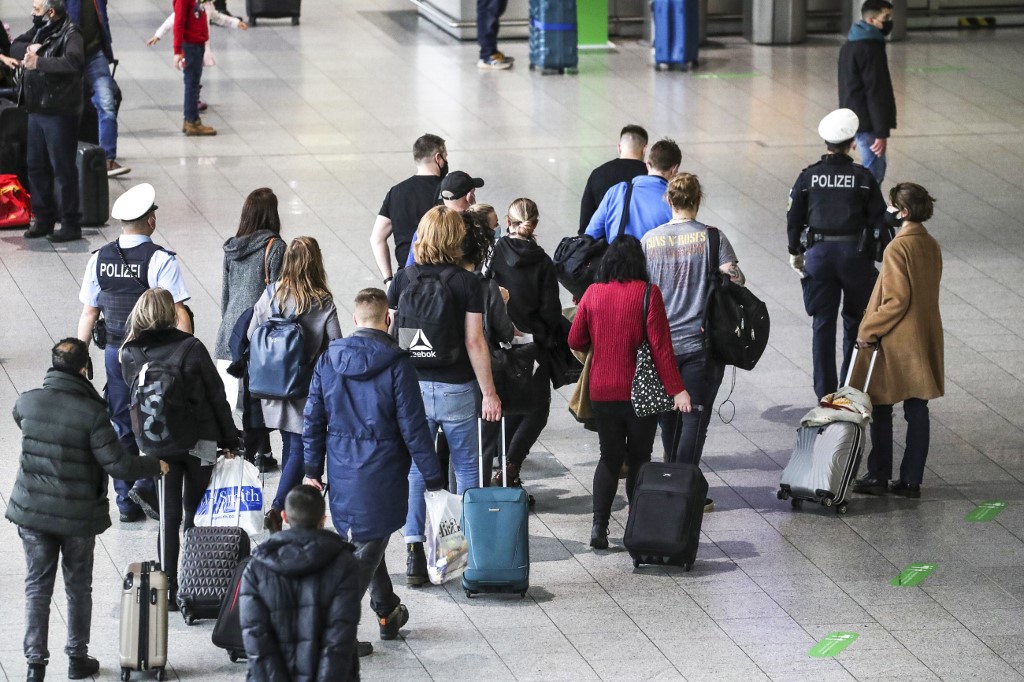 Until January 6, there will be a ban on air traffic between Great Britain and Poland – according to the government regulation announced on Monday.

The flight ban, announced by government spokesman Peter Mueller on Twitter at night, goes into effect on Tuesday, December 22.

The ban came as a result of the emergence of a new type of coronavirus in the UK. Although everything indicates that it is no more dangerous than its predecessor and can be combated with the vaccines in use, it has one drawback – it spreads more easily. This was stated by British Health Minister Matt Hancock, who said that more than 6000 infections had been recorded in his country with a new mutation of the SARS-CoV-2 virus – mainly in the south and southeast of England.

This morning, following a government crisis management team meeting, the decision to suspend all flights from Great Britain to Poland from Monday to Tuesday was upheld. The Regulations endorse this decision.

Similar decisions as Poland – closing airports or all roads, including sea and railways, for 48 hours or for several days – were taken by many European countries: the Netherlands, Belgium, Germany, Italy, the Czech Republic, Bulgaria, the Baltic states, Norway, Sweden, Switzerland, Spain, Portugal and Russia.

See also  Princess Kate and Prince William have been given a special mandate by the Royal Court. They have to avoid the crisis

On Monday, LOT organized additional flights from Heathrow to Warsaw, and on some trips it sent its largest machine, Dreamliners (290 seats). The goal was to bring as many Poles living in Great Britain as possible who wanted to come into the country for Christmas before the ban took effect.

In addition to LOT, Wizz Air, Ryanair, British Airways and easyJet fly between Poland and Great Britain. There were a total of 11,000 seats on Monday’s show for the airlines.