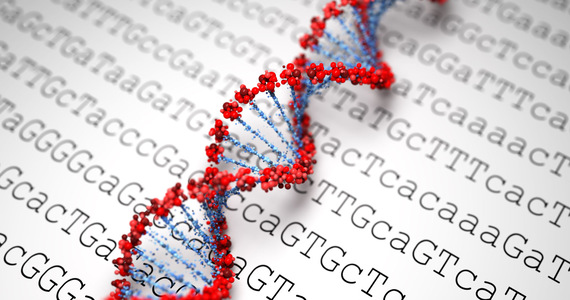 Can data be stored in DNA? Scientists have been wondering about this for a long time. Now, a team of researchers at the Massachusetts Institute of Technology has shown that files can be stored in different parts of genetic material and reassembled when read. This could be a hack.

There are more than 10 trillion gigabytes of data in the world, and at least 2.5 million gigabytes are created every day. All this data – movies, photos, music – is stored in giant data centers, the maintenance of which is expensive and complex. This is a serious problem as the world is increasingly digitized and the needs of archiving are increasing.

It has been suggested for some time that DNA is suitable for storing large amounts of data without the space and cost of data centers. MIT scientists say all the digital data in the world could theoretically be put into a single mug filled with DNA.

This is due to the high density of DNA, which allows huge amounts of data to be stored relative to its size. While we’ve seen examples of storing digital data in DNA, such as text or images, before, new research is focusing on an important aspect of emerging technology – extracting needed information from multiple pieces of DNA that contain multiple files.

The MIT researchers demonstrated that this can be done using a 6-micron silica particle that stores 20 images. Short DNA sequences were used as addresses containing the file’s contents, allowing researchers to efficiently extract individual images they wanted to extract from an album stored in DNA.

See also  In Lost Ark, they spam chat to cause more damage

As unusual as it may sound, DNA offers many advantages when it comes to storing big data, not least because of its high density. According to the researchers, data stored in this way would be “extremely stable”. 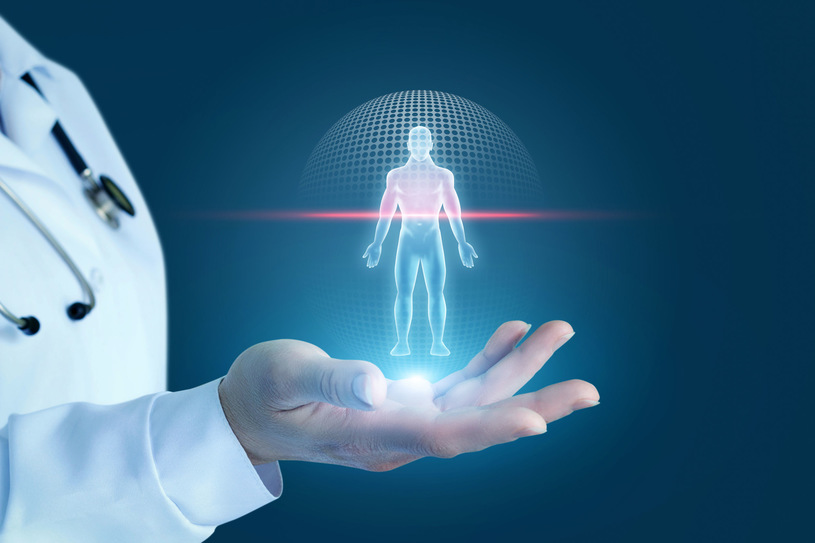 We need new solutions to store the massive amounts of data the world collects, especially archival data. DNA is a thousand times denser than flash memory, and another interesting property is that once the polymer is synthesized, the DNA does not consume any energy. You can save the DNA and then store it forever – said the professor. Mark Pathy of the Massachusetts Institute of Technology.

Storing data in DNA is the future, but there is still a long way to go.