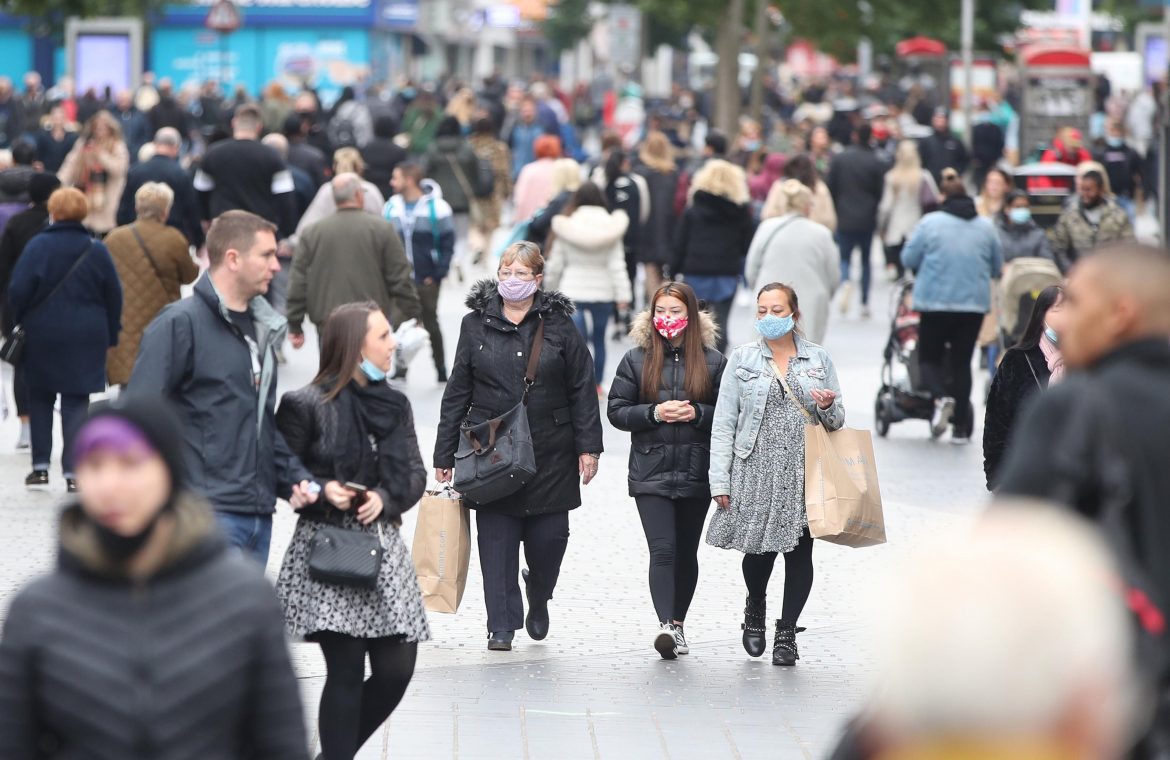 Dr Michael Ryan, WHO’s head of emergency department, has warned that 90 percent of the world may still be at risk of contracting Covid-19.

Speaking to a meeting of the World Health Organization’s 34-member Executive Board focusing on Covid-19 on Monday, Dr. Ryan said that the numbers vary from urban to rural, and between different groups, but that ultimately means that “the vast majority of the world is left.” in danger.”

He said the epidemic will continue to evolve, but that there are tools to quell transmission and save lives.

“Our current best estimates tell us that about 10 percent of the world’s population has been infected with this virus,” he said.

“It differs from country to country, it varies from city to city, and it differs according to groups. But what it means is that the vast majority of the world is still in danger.

“We are now on our way to a difficult period. The disease continues to spread.”

Dr. Ryan was surrounded by his boss, WHO Director-General Tedros Adhanom Ghebreyesus, who minutes before a minute in mourning to honor the victims, as well as a round of applause for the health workers who worked to save them.

Dr. Ryan said that Southeast Asia is facing an increase in the number of cases, while Europe and the eastern Mediterranean are witnessing an increase in deaths, while the situation in Africa and the Western Pacific is “somewhat more positive.”

The WHO estimate may be as high as 760 million people based on a current world population of about 7.6 billion.

It far exceeds the number of confirmed cases recorded by both the World Health Organization and Johns Hopkins University – both of which have reported more than 35 million cases worldwide.

Dr. Ryan added that the World Health Organization has provided a list of experts to participate in an international mission to China to investigate the origin of the Corona virus, for consideration by the Chinese authorities.