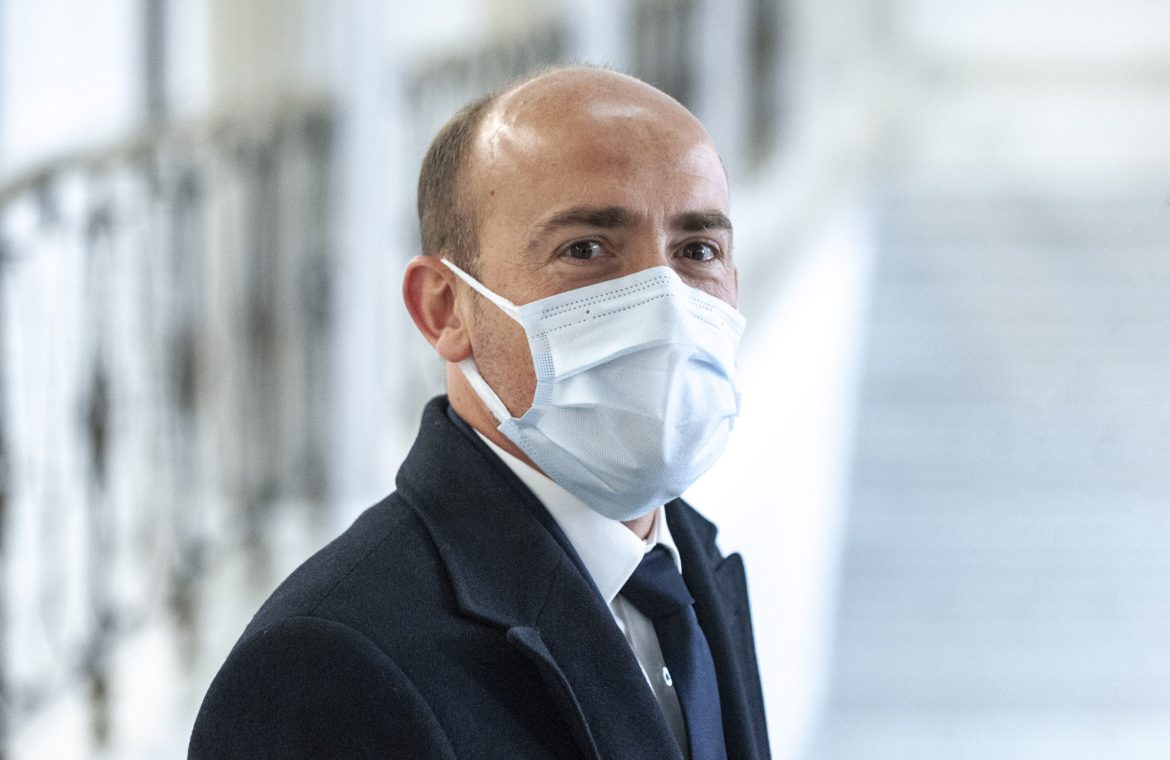 Congratulations to Joe Biden poured in from all over the world. Among them were many beautiful words also from Politicians from Poland. The content of the congratulatory message was also posted on Twitter by Civic Platform president, Borys Budka.

The error was caught quickly by internet users. Borys Budka corrected incorrect entry and inserted a new letter. He also noted that then-president Lech Kaczynski made a similar mistake. “I didn’t even see that the same mistake happened to Lech Kaczynski. It’s a bad consolation, but it’s a good lesson not to be in a hurry.”

However, users did not like this translation. They decided it was inappropriate to argue their unfortunate events as someone else’s misfortunes.

Also read:
The reaction of President Andrzej Duda to the US election results

See also  CD Projekt. A class action lawsuit in the USA. Is the company misleading investors?
Don't Miss it Mayor of Rędzin is suing the journalist under Art. 212 of the Penal Code for texts on waste management – Press.pl
Up Next Google search engine for Android and iOS smartphones with big changes. It should be more readable