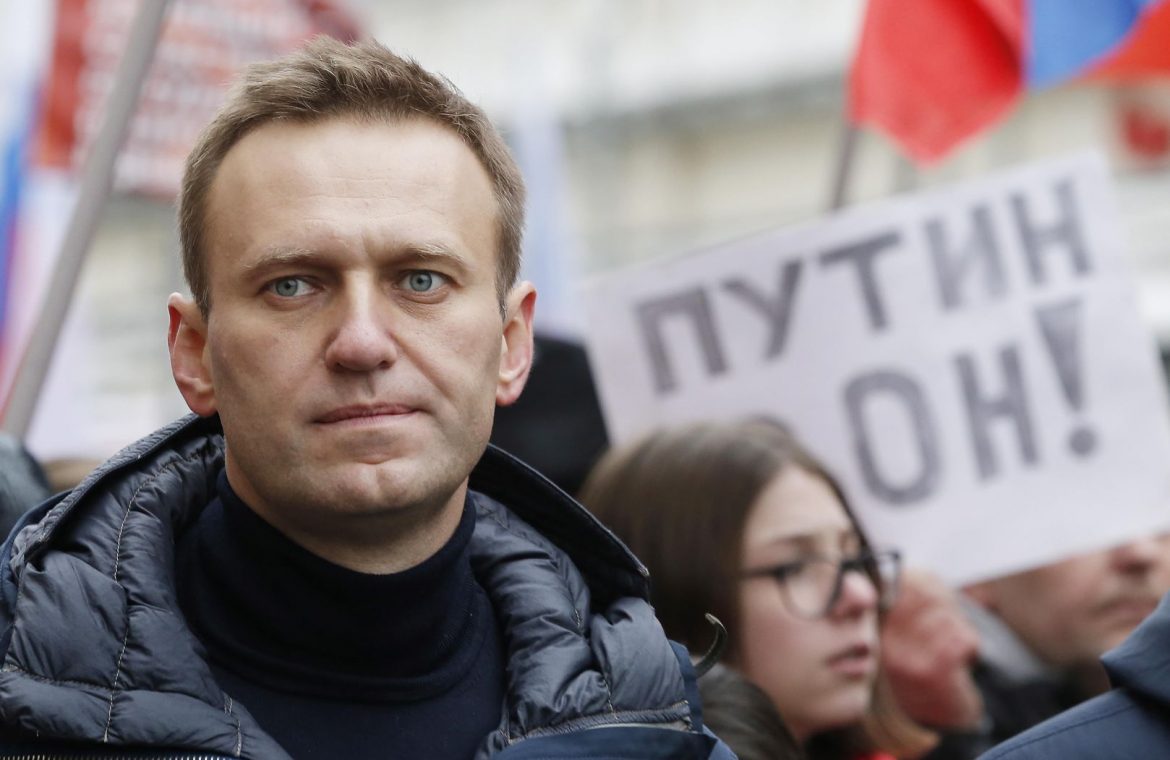 First reactions appear to the news from Russia. US Secretary of State Anthony Blinken took the floor on the matter.

“The United States is deeply concerned about Russia’s actions against Alexei Navalny. We renew our call for his immediate and unconditional release,” said Blinkin’s statement, which also called for the release of the remaining detainees who were “exercising their rights.”

The head of German diplomacy, Heiko Maas, announced that the court’s ruling to force the Russian opponent to prison is a serious blow to democracy and fundamental freedoms. “Navalny must be released immediately,” he added. British Foreign Secretary Dominic Raab spoke in a similar tone.

The Italian Foreign Ministry said, Tuesday, that it had received “astonished” the news that Russian dissident Alexei Navalny had been ordered to carry out the absolute prison sentence. At the same time, the ministry confirmed that Rome is supportive of the dialogue with Russia.

The head of the Polish Ministry of Foreign Affairs wrote: “Alexei Navalny has become a victim of political persecution that violates the basic principles of the rule of law. I call on the Russian authorities to release Mr. Navalny and stop suppressing his supporters.” Zbigniew Rao.

There is information that at least 10 people have already been arrested. The videos posted on social media show an increase in police forces at Manignaya Square.

In the Moscow City Court district, police arrested 370 people on Tuesday. The arrests continued throughout the day – they started even before the meeting began at 11 a.m. Moscow time (9 a.m. Polish time – Editor’s Note). The court announced its decision nine hours later.

Don't Miss it Producer of “The Liberator” Trioscope founds a European studio
Up Next They implanted it in the brain. Elon Musk reveals – O2