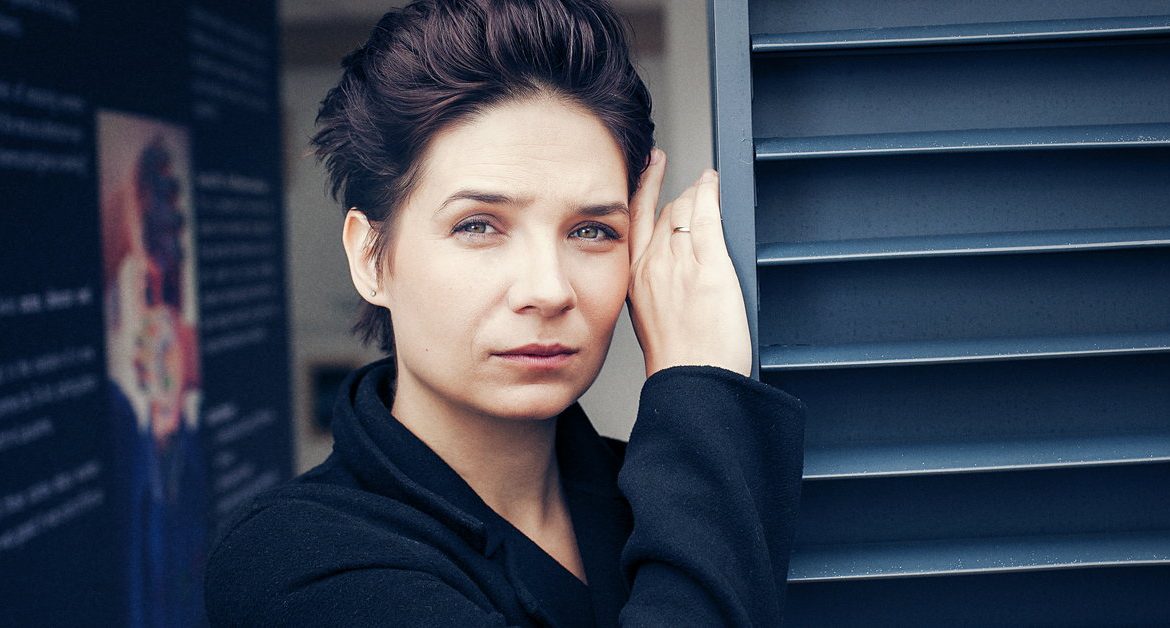 Agnieszka Smoczyńska She is best known for the movie “Dancing Girls” and has won many international awards including. Special prize at Sundance. The film also received recognition among American audiences. Along with Agnieszka Holland, Katarzyna Adamik and Olga Chajdas, she was also responsible for Netflix’s first Polish series – 1983. In 2018, the award-winning film premiered at the Gdynia Festival “escape from”Then the chain “Well warrior.”

Its full English debut, “Silent Twins,” may be a major contender for the Oscars next year, and it’s backed by big names and a very important US distributor – Focus Features (in other markets, Universal Pictures International will distribute them).

Responsible for the production of the film, among others Klaudia Śmieja-Rostworowska (“Charlatan”, “Citizen Jones”), Ewa Puszczyńska (“Ida,“ Cold War ”) and Letitia Wright, who will also play one of the main roles. “Black Panther”, “Black Mirror” and “The Avengers” series on screen We will see the acclaimed Tamara Lawrence from “The Long Song” and the script by Andrea Siegel adapted from the book “The Silent Twins” by Marjorie Wallace.

The article continues under the video.

As we read on filmstart.pl, “Silent Twins” is a movie set in the UK in the 1980s, based on the story of twins who communicate telepathically. The starting point for the “Silent Twins” scenario was the case of John and Jennifer Gibbons, born in 1963, who from the cradle were associated with a very strong mental and physical bond. The scenario is based on facts. Girls with a speech impairment not only isolate themselves from their peers from an early age, but also develop their own language, the so-called idogloss as a tool for personal communication.

See also  Lockdown in Great Britain. Only those who have been vaccinated will enter the strip

According to Marjorie Wallace, who described the history of the Gibbons, since a certain period of their lives, the sisters have communicated almost without words, transmitting information through looks or gestures. When parents anxious about the situation, on the advice of doctors, tried to separate the twins, the girls fell into a state of rigid schizophrenia for several months. In their teens, the sisters are plunged into a whirlwind of self-destructive behavior. They have committed burglary, robbery, and arson, which first leads them to prison and eventually behind the walls of the infamous psychiatric hospital Broadmoor. They spent more than a decade there. This dark period of their lives will be the main theme of the movie

The release date of the film is not known yet.

Don't Miss it LADY PANK – “LP 40”
Up Next DuckDuckGo vs. FLoC tracking in Google Chrome. The add-on can block it