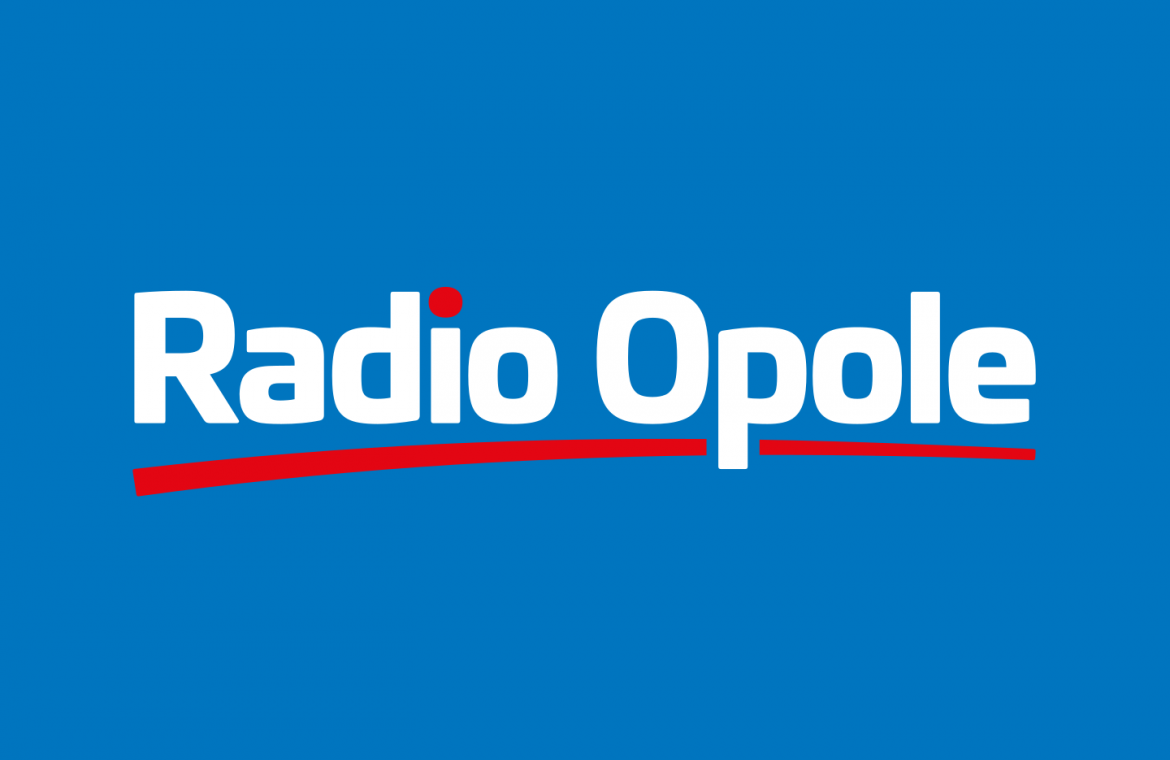 Several European countries have recently introduced so-called digital taxes, which cover various forms of internet activity, including online advertising. The tax rate is 2%. in the UK; 3 percent in France, Italy and Spain; 5 percent in Austria. The tax applies to companies whose global and domestic revenues exceed a certain threshold.

The French Parliament approved a 3 percent tax in July 2019. A tax on sales of multinational technology companies with global revenues of more than 750 million euros per year and revenues in France of more than 25 million euros per year. The tax is known as the GAFA tax, on the names Google, Amazaon, Facebook and Apple, because it mainly concerns US companies. Includes revenue, incl. From online advertising or selling social media users’ data for advertising purposes. However, its collection has been suspended due to negotiations under the auspices of the Organization for Economic Cooperation and Development (OECD) aiming to develop a model for a global tax on international tech giants. The talks ended in utter failure and the French Finance Ministry announced in November 2020 that the 2020 tax would be collected.

The French tax is supposed to tighten the financial system, as tech giants, especially GAFA, profit billions of dollars from online activities, practically without paying taxes in many countries. They are allowed to do this through accounting procedures that allow the transfer of profits to countries where taxes are low or non-existent. According to European Union estimates, introducing such a tax across the group could generate revenues of € 5 billion annually for member states.

In the United Kingdom, from the start of this fiscal year, i.e. April 1, 2020, the Digital Services Tax, which is imposed on search engines, social networking sites and online marketplaces, also covers advertising revenue in networks. Internet companies are taxed if their global digital revenue exceeds £ 500 million, and more than £ 25 million of that revenue comes from UK users. The tax rate is 2%. On user revenue in the UK, with the first £ 25m in tax exempt.

In Spain, from January 1 2021, there is a tax on “specific digital services” commonly known as a Google tax. By 3 percent. Taxes are imposed on the value of revenue from Internet advertising, sales rules and the middleman in online commerce on companies whose global revenue from this activity exceeds 750 million euros, and revenues in Spain exceed 3 million euros. The Pedro Sanchez government, on whose initiative the new tax was approved in October 2020, estimates that the country will earn € 1.2 billion during the year.

See also  Heartbreaking moment, a boy, 14, sings to his dying mother for the last time through the window

In Austria, as of January 2020, there is a tax on online advertising at a rate of 5%. On the revenues of companies whose global revenues from this activity exceed 750 million euros, and those that generate in Austria 25 million euros. In addition, since 2000, an advertising tax has been imposed there, which covers traditional advertising services conducted through the print media, radio and television (PAP).

Don't Miss it Outlet Warszawa designer after the Reconstruction. Covered parking and more buildings
Up Next The first Christian temple in Saudi Arabia?