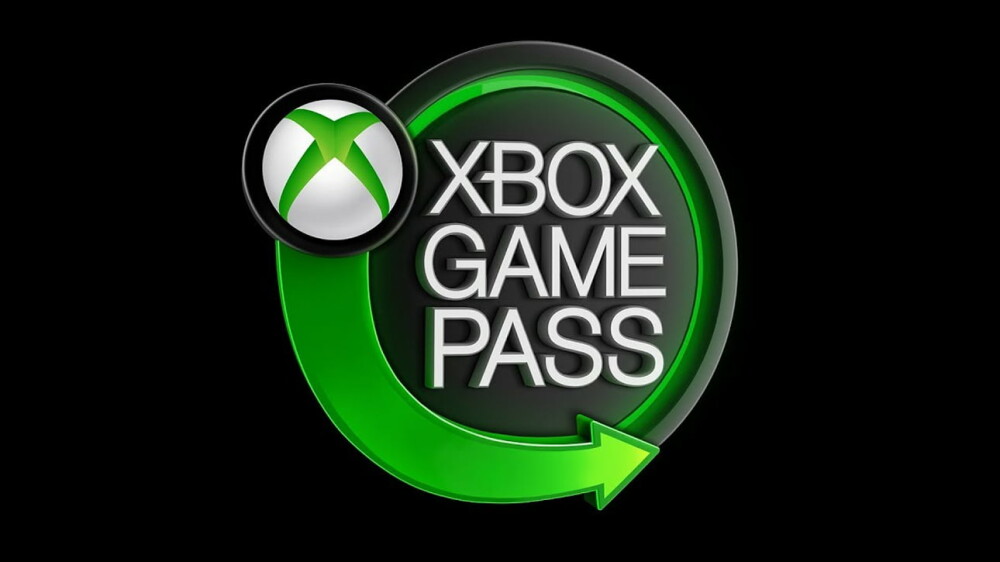 Microsoft unveiled the first batch of games targeting Xbox Game Pass in June. This is just an introduction to the fun that the manufacturer will bring to players in the coming weeks.

In May, Xbox Game Pass was expanded with several interesting products that debuted on the service. Players have played, among others, Sniper Elite 5, Eiyuden Chronicle: Rising, Loot River, or Trek to Yomi. Now, however, a new month is approaching, so Microsoft must once again suggest to the community which items will be added to the catalog in the following days.

Microsoft divided the list again and on the last day of May we got to know the games in the first week of June. We might suspect that at the Xbox & Bethesda Game Show (12.06) we’ll get to know more suggestions coming into the catalog.

As you can see, the information has been confirmed and Microsoft will be introducing two more games from Ubisoft in June. Assassin’s Creed Origin deserves attention, as the title will soon receive an update that will allow players to play at 60 frames per second. I encourage you to get acquainted with the Ninja Gaiden group and perhaps many more interested people will download Chorus – after all, the title has been greatly expanded and improved since the first show.

The situation is interesting because Microsoft revealed the games for one week this time – we’ve usually had the show for 14-16 days, but we can suspect it’s related to the mentioned Xbox & Bethesda Games Showcase.

See also  Harry Potter in Dreams - Virtual Hogwarts is a great action for the player
Don't Miss it Alina looked at the photo of the Russian tank. She saw something familiar
Up Next The. World Cup 2022: a beautiful initiative from the Scottish fans. They will sing the national anthem of Ukraine