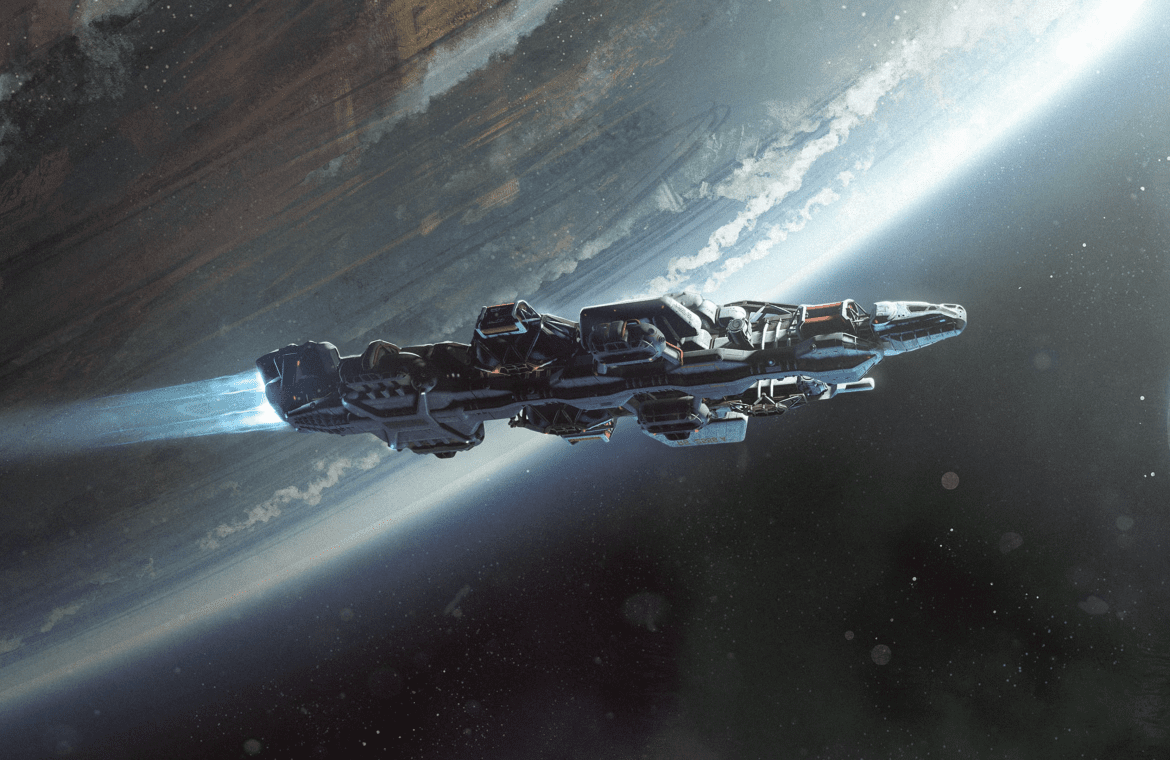 Earlier this month, we introduced the most interesting games that will be included in your Xbox Game Pass subscription by the end of 2022. Now is the time to showcase the products that will appear on Microsoft’s service in the first half of 2023. Redmond Corporation has been arming itself for months. Coming, as evidenced by the following list:

The list will be unlocked by Redfall, which encourages collaboration. Arkane Studios is slowly moving away from the Dishonored series in favor of co-production, which is perfectly illustrated not only by the aforementioned Redfall, but also by the Deathloop released a year ago. During the game, we will fend off the attacks of hungry vampires that make life difficult for the inhabitants of a fantasy island. Each of the 4 heroes (sessions are for a maximum of 4 players) have their own special abilities, so the lack of variety will not be faulted.

Being with Bethesda products, it would be a sin not to mention Starfield, which looks the most interesting in the list of the most interesting games targeted at Xbox Game Pass. Certainly, this is a must-have title for fans of science fiction, as we will control the hero, we will create new friendships with comrades and alliances to be able to colonize space. The game stands out with an interesting story and huge areas to explore.

There will also be something for racing fans. The new Forza Motorsport is coming this spring and will land on Xbox Game Pass on launch day. The developers took care of a highly accurate driving model, spoiler system, and updated the graphics engine with current generation consoles in mind. The racing game has a stunning graphic design that will not be limited to Xbox One.

See also  The Outer Realms was an amazing success. We know the result of the match that first appeared in Game Pass

The Minecraft brand is still on top, so it’s no surprise that Mojang and Microsoft are still making new installments of the series. This time it came to Minecraft Legends which is a strategy game. We take care of our village and expand it and take care of the villagers in order to raise their morale. In addition, the creators will be interested in the story of hunting raids, which we have to face each time.

The STALKER group needs no introduction to any column. The post-apocalyptic sandbox that takes place in the Exclusion Zone will receive a sequel next year from Ukraine’s GSC Game World team. We will play the role of Skif, who goes with his friends to the mysterious areas of the region in order to explore a powerful source of energy. The game should be full of attractive twists and turns that will happen at our discretion, because the situation will not lack a lot of options that affect the fate of the characters and the world.

Wo Long: Fallen Dynasty is a new proposal from the creators of the NiOh brand. The publisher – Koei Tecmo – decided to collaborate with Microsoft, and the result would be the inclusion of Soulslike in the Xbox Game Pass subscription. The action RPG will attract a handful of Japanese past hits: we will face tough clashes, various enemies, and all this will be immersed in the atmosphere of ancient China.

Ark 2 suffered a slight slippage, as we were originally going to play survival with dinosaurs in the main role for this calendar year. However, the Wildcard team needs a few more months to improve the mechanics and functionality and eliminate bugs. It remains to keep your fingers crossed in order to improve production, build a base and find resources in the world of science fiction will be as addictive as ever.

In the case of REPLACED, we will be dealing with a 2.5D platform. After the first promotional materials, one must admit one thing: the game from a small team looks incredibly impressive. The developers will present an alternative version of America from the 80s and tell the story of artificial intelligence trapped in the human body.

Ara: History Untold was announced during this year’s Xbox & Bethesda Game Show and immediately caught the attention of The Expanse’s most loyal fans. The voice in the trailer was one of the main characters in the Amazon production. The above title is a fourfold strategy – we lead a select nation, then run it through successive eras, and we want to make it a superpower on the world stage.

The list will be closed by jRPG Persona 4 Golden. SEGA begins an expedition of its mega-brand to other platforms. The Japanese have agreed with Microsoft, and the result of this cooperation will be the inclusion of individual installments of the series in the Xbox Game Pass subscription.

Don't Miss it Germany. Schulz and his wife Brett Ernst threw confidential documents in the trash, incl. About the G7 Summit
Up Next We know Dubroque’s election in the Speedway of Nations. Yes, Poland will go to Venice!