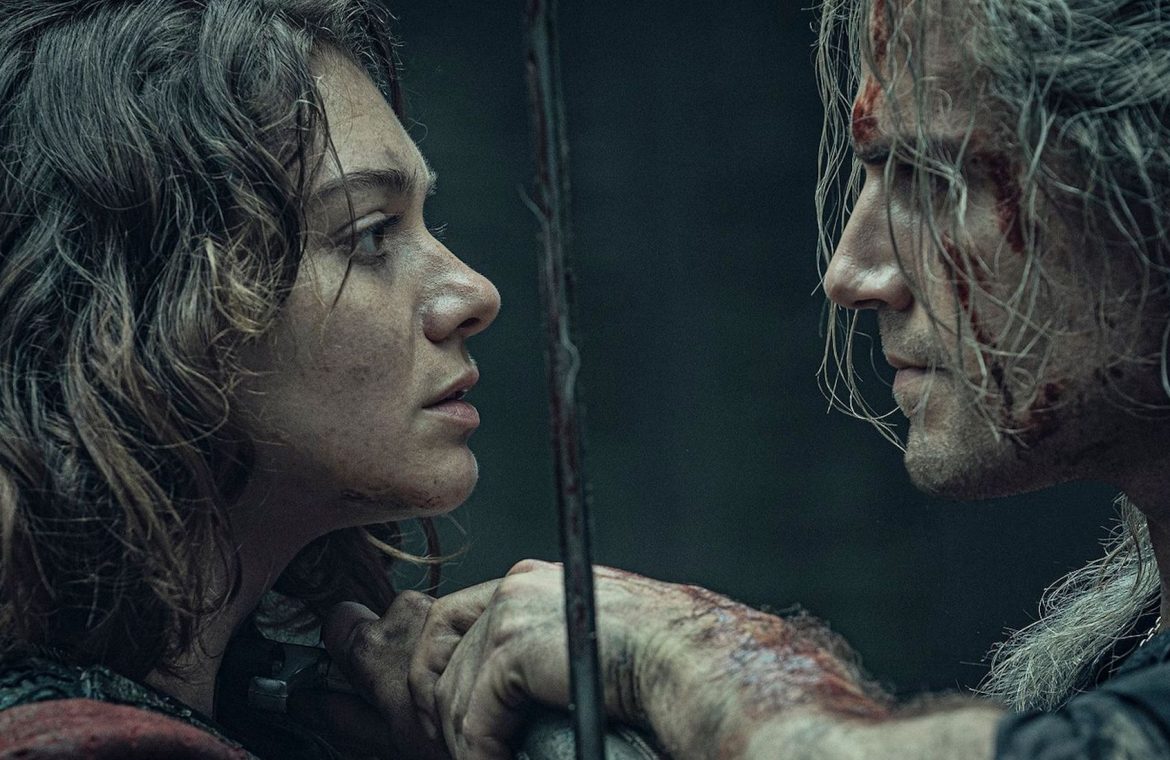 Henry Cavill posted a photo on Instagram where he stands with his bags packed. This is the end (at least for now) outdoor photography of Netflix’s The Witcher 2 season. Will the UK lockdown affect work on the series? The actor revealed some details.

The final weeks of work went by for the second season of “The Witcher” in the open air, thanks to which fans received quite a few rather interesting details from the set of the Netflix series. Today, Henry Cavill, the TV series Geralt, uploaded another photo to the network and revealed what overtime would look like in the production set – especially in the context of the re-shutdown in the UK.

Whether, if pandemic Will work on the set of “The Witcher” slow down? Cavell reveals the secret

Closure returns to England on Thursday, so it’s time to leave Yorkshire and head south to work there, and head back to the studio. Thanks everyone for hosting us during Season 2 of The Witcher. Hope to be back in your hills and valleys soon. Stay strong and safe, my friends

Both media reports and Cavill’s entry itself show that despite the pandemic and the lockdown, work will continue into Season 2 of “The Witcher”. But what about the photos that were supposed to be taken outside the UK? Is the so-called progressive second wave of Coronavirus not delaying the series premiere? We’ll keep you informed about that. For now, we’re sticking to the official information that “The Witcher 2” will debut on Netflix in 2021.

Don't Miss it Israel. The Palestinian-Jewish conflict worsens
Up Next The Indian strain of coronavirus is seriously worrying the WHO