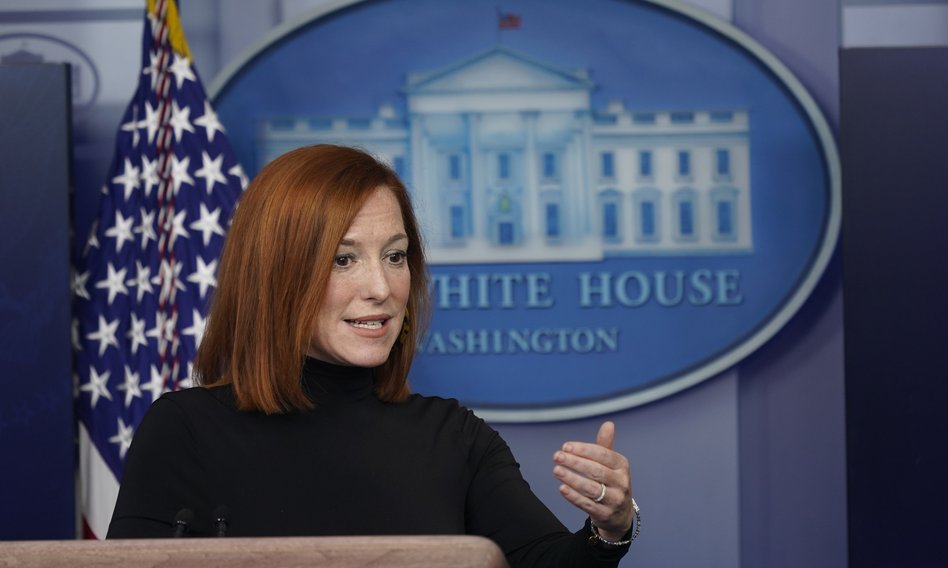 White House spokeswoman Jen Psaki said on Wednesday that allegations made by Russia that the United States is behind the mass protests in Kazakhstan are completely crazy and false and part of Russian disinformation. She called on the demonstrators to act peacefully.

“We have seen some crazy Russian claims that the United States is behind this (i.e. the protests in Kazakhstan – PAP), so I would like to take this opportunity to say that this is absolutely false and clearly part of the standard Russian disinformation that has often been encountered in recent years – said Psaki in response to a question at a press conference.

The spokeswoman stressed that the United States was monitoring the situation and called on “the protesters to refute their views peacefully and restrain the authorities themselves.”

Mass protests are taking place in many cities of Kazakhstan, the direct cause of which was the rise in LPG prices. On Wednesday, protesters seized the airport in the country’s former capital, Almaty, and one of the monuments to Kazakhstan’s old leader Nursultan Nazarbayev was demolished. President Kassym Omart Tokayev accepted the government’s resignation, which was demanded by protesters, and on Wednesday imposed a state of emergency across the country.

See also  The United States has indicted the Russian oligarch. His influence also reached Poland
Don't Miss it hard learning. How long? – EVENTS IN INTERIA.PL
Up Next Kazakhstan. Echo of Moscow. Nursultan Nazarbayev is ready to leave the country