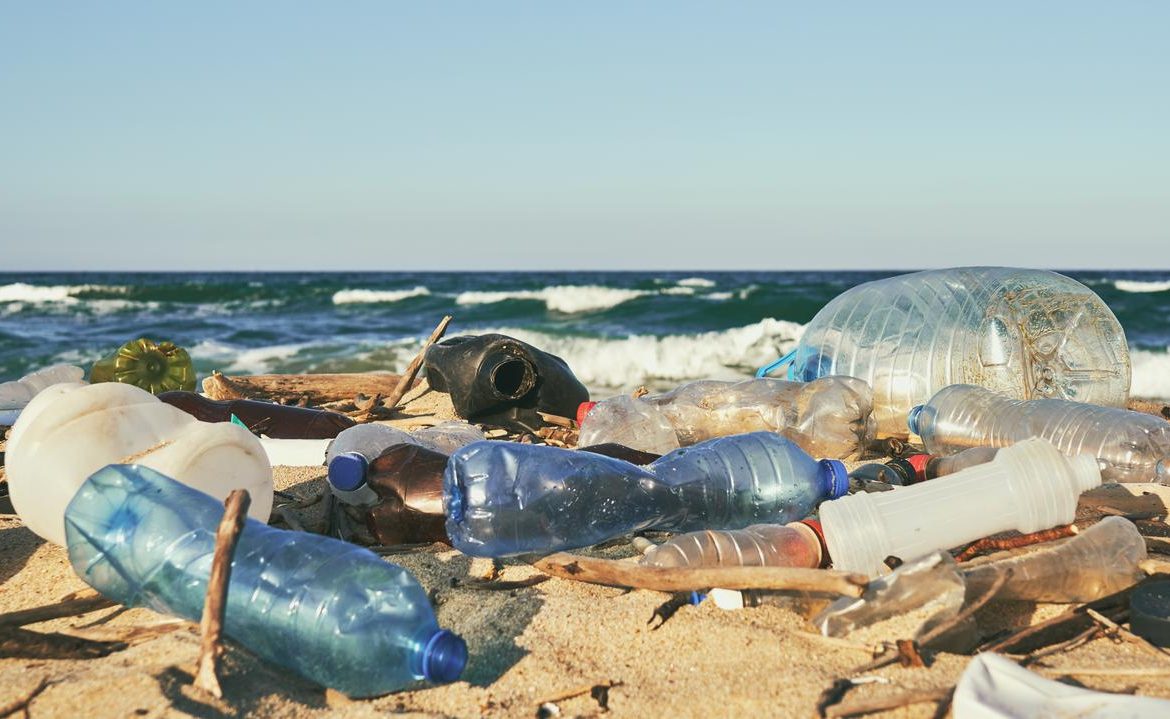 Scientists from the University of Texas at Austin have developed a synthetic enzyme that can degrade in a few hours plastic materials that have been normally present for hundreds of years on land and oceans. The results of the research were published in the journal Nature.

A team of researchers from the University of Texas at Austin reports a revolutionary invention that could help free the world of plastic trash. Scientists report that on Earth there are billions of tons of plastic garbage collected in landfills, polluting seas and land. Meanwhile, they’ve developed an enzyme that breaks down in days or even hours from plastics that take hundreds of years to naturally degrade.

“The enzyme’s potential is virtually endless when it comes to supporting recycling,” said Professor Hal Alper, one of the researchers. Conclusions published in the journal “Nature”.

The enzyme acts on poly (ethylene terephthalate), or PET – one of the most common plastics, for example in most packaging, as well as some clothing and fibers. These substances constitute up to 12 percent of all solid waste in the world. With the help of an enzyme, the scientists were able to break down the plastic, sometimes even within hours, and then recycle the original from the resulting material. To develop it, they used artificial intelligence, which they designed after analyzing the natural enzyme PETase, which allows certain bacteria to break down plastic. The researchers named this invention FAST-PETases. The word “fast” is an acronym for functional, active, stable and tolerant – functional, active, stable and resistant. – This work really demonstrates the power that comes from a mix of different disciplines – from synthetic biology, through chemical engineering, to artificial intelligence – the professor noted. Andrew Ellington, Head of the Artificial Intelligence Team. While recycling is the best way to reduce waste, it is complex and consumes a lot of energy. Only 10 percent. The plastic waste is processed and the rest is landfilled or incinerated. Biological solutions, for example enzyme-based, require much less energy. Despite 15 years of development in this field, we have not yet been able to find an enzyme that can effectively break down plastics at room temperature, and it was relatively easy to use, also on an industrial scale and inexpensive. FAST-PETase operates at 50°C. Scientists are now beginning to work on a method for industrial production of the enzyme. They have already submitted an appropriate application to the patent office. In addition to using the invention in recycling, they also see other applications – removing PET from landfills, as well as cleaning up natural areas where this waste is deposited in large quantities. However, this would require some refinement of the invention. Speaking of cleaning the environment, we need an enzyme that works at the right temperature. Professor said. Albert.

See also  Did you know that the moon has a tail?

Don't Miss it Will Cyberpunk 2077 Finally Get “Real New Content”? Players have come across a reference to the DLC
Up Next Romania approves NATO troop movements, US intelligence activities